How Big Could a Monster Corn Crop Be? 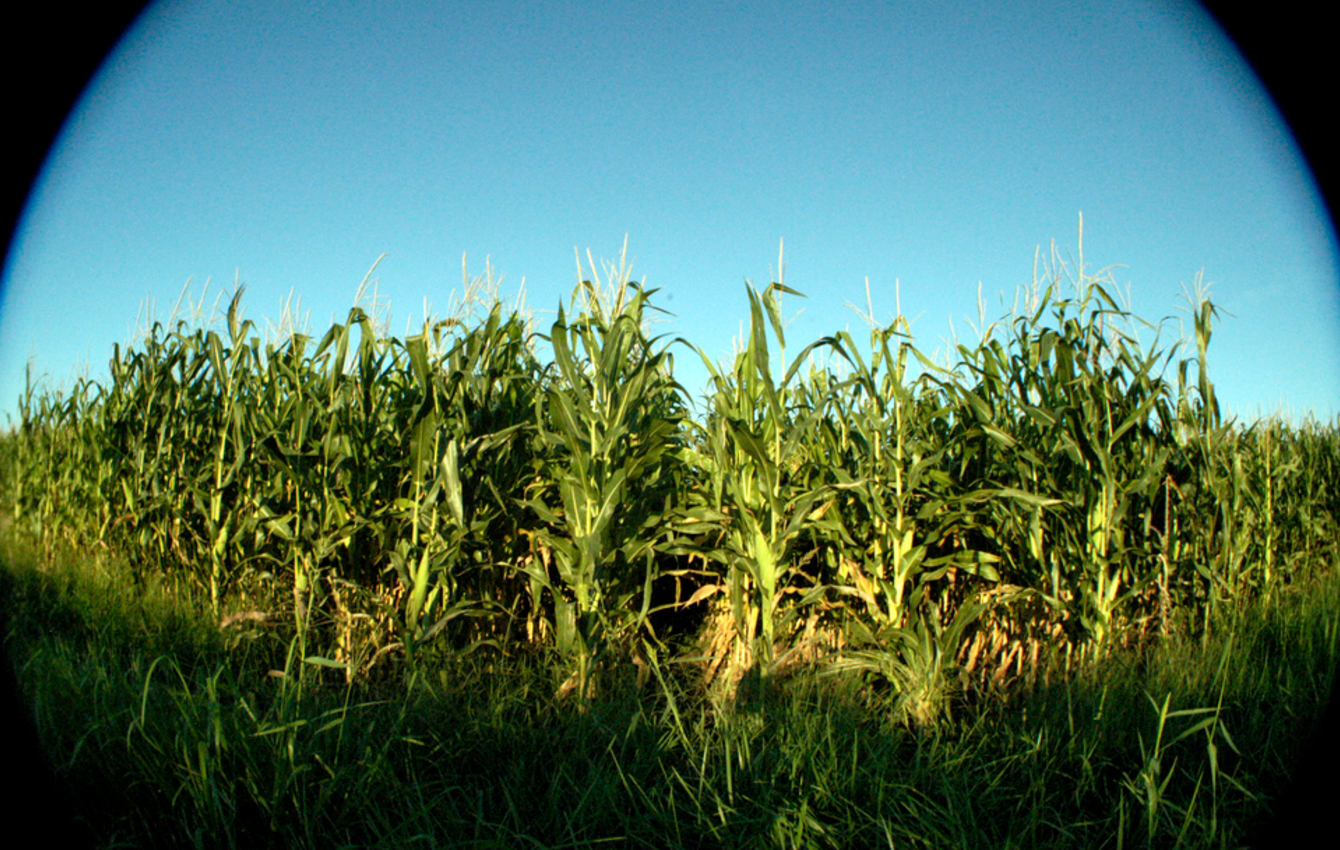 Overall, June 2014 was a wet month. Some may argue too wet; others will reply ‘rain makes grain.’ While it’s too early to really know how big (or small) the corn crop might be, it’s a great time to think about the potential.

Thinking about potential, we asked ourselves how big could a monster corn crop really be?

To answer that question, we went to the data to see what history could tell us. For this, we considered two different methods of sizing-up a monster corn crop.

Before diving into these methods and results, a bit of background. Currently, the USDA has a June estimate for corn yields at 165.3 bushels (current report). For our analysis, we considered 40 years of data (1974-2013). Over this period, the average yield for the U.S. crop – adjusted for yield trend- was 157.9 bushels per acre (bpa). Adjustments for the yield trend allows us to look at historic yields in the lens of today’s expectation – similar to adjust dollars over time for inflation. The highest trend adjusted yield in the data was in 2004 (real yield of 160.3 adjusted to 176.7 bpa) and the lowest was in 2012 (real yield of 123.4 adjusted to bpa).

Finally, a caveat. This work is in no way trying to predict the actual size of the 2014 corn crop.

Now, how big could a monster crop be? A couple possibilities…

This method found a potential high yield of 181.1 bpa.

A second scenario is similar to the first scenario as it considers variation in historic yields, but this time we evaluated state level data. While there is a high degree of correlation among state-level yields (a good year is generally good for all), this scenario assumes that all states have one of their greatest years.

This methods found a potential high yield of 187.8 bpa.

Again, there is no way to know, today, how this year’s corn crop will develop and mature. And while yields at these levels (180-190 bpa) may not happen for a long time, it is important to realize they are in the realm of statistical probability. The question is not if we will ever have a U.S. corn crop of 180 bpa or better, rather it is a question of when.