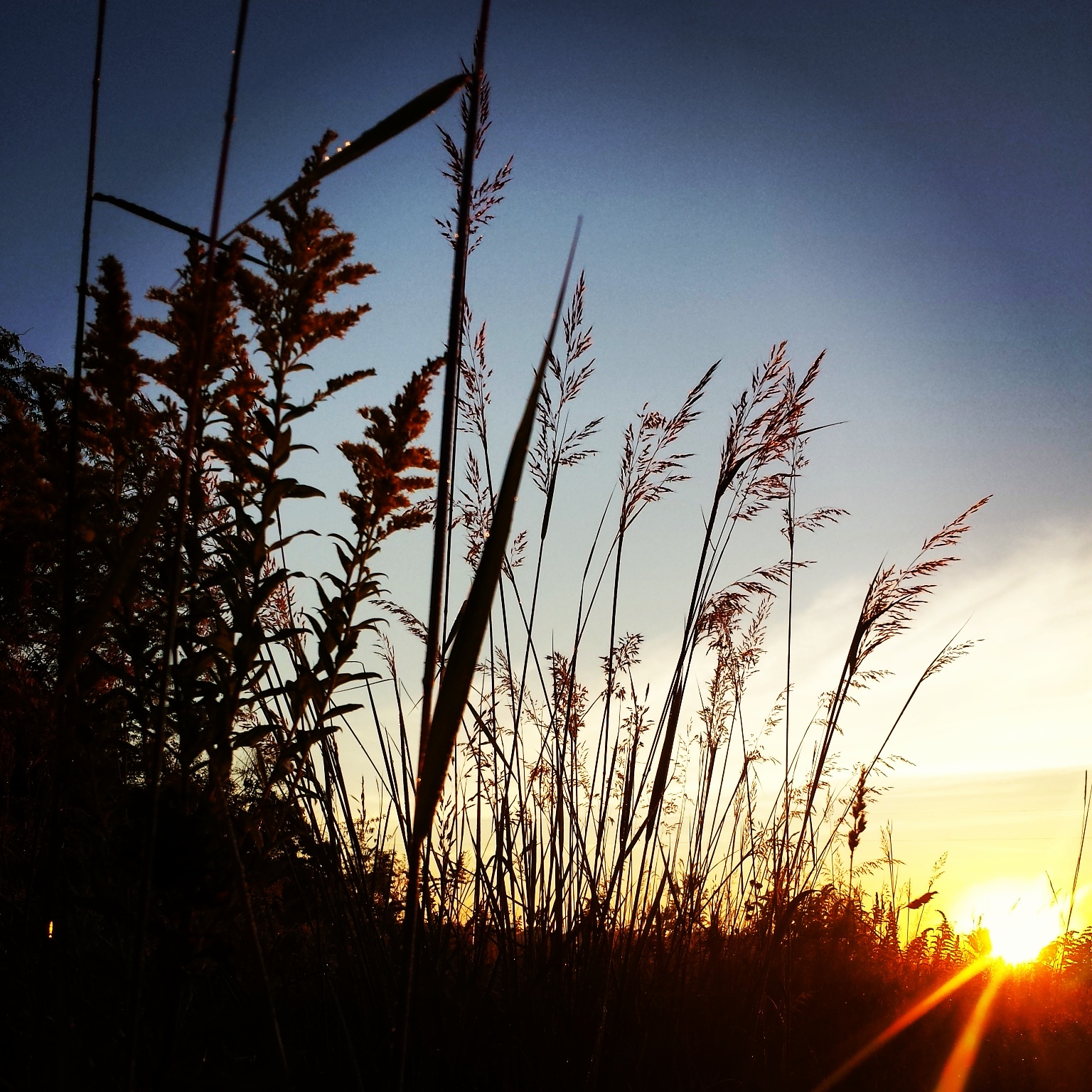 Earlier posts have examined the recent expansion of corn acres across the U.S.and what states these acres came from. The results were surprising; nine states accounted for 64% of the additional acres. Furthermore, North Dakota added the most acres, 1.6 million, and had the largest percentage change in acres, an increase of more than 120%.

These results left me wondering how farmers were “finding” acres for an additional 14.1 million acres of corn. After digging through data for a while, my curiosity led me to an interesting trend; more acres of productive farmland.

The Conservation Reserve Program (CRP) was signed into law in 1985 and is the largest private-lands conservation program in the United States. Figure 1 shows the number of acres in the CRP over time. Overall, acres in CRP have stayed pretty close to 35 million acres. A couple exceptions to this were in 1998 and 1999 when acres fell to around 30 million, and 2006 and 2007 when acres exceed 35 million. Since 2007, however, a trend for fewer acres in the CRP program has emerged. At 26.8 million acres, 2013 has been the lowest year in CRP enrollment since 1988, when the CRP program was in its initial ramp-up phase (and we were dealing with a massive farm financial crisis).

While the fewer CRP acres in recent years wasn’t overly surprising, the magnitude of the trend since 2007 is most noteworthy. Figure 2 shows total CRP acres from 2007-2013. A trend-line of the data points shows that, on average, there has been a decrease in enrollment of 1.5 million acres per year. This is annualized rate of decline of 5.11%.

Since 2007, the acres in the CRP program have decreased by more than 9.9 million acres. Once out of the CRP program, these acres return to agricultural production. What form of production the return to is unknown, but the scale of decrease from 2007 is equivalent to the 2014 soybean plantings in the state of Illinois.

A look at the state-level changes also reveals that the change in CRP acres across the country has not be uniform. Figure 3 shows the changes from 2007 to 2013. These ten states, the states with the largest change in acres, account for 65% of total CRP acres in 2013.

North Dakota reduced CRP acres by more than 1.6 million, or by 47%. Montana was close behind at 1.4 million (43%). The reduction in acres in Texas was a smaller proportion of total CRP acres, 20%, while South Dakota and Nebraska had large relative changes in CRP acres, down 38% and 34% respectively.

To being to understand the trend towards fewer CRP acres, its important to consider a couple driving forces, Figure 4. The first is total expenditures on the CRP program (Left axis). Since 2007 there has been a downward trend in total expenditutres (2013 was 10.2% less than 2007), albeit slower than the decrease in total acres.

With total CRP expenditure decreasing and the average rental rate on CRP acres increasing, the trend for fewer CRP acres would be expected.

The number of acres in the CRP program will continue to be driven by the program’s budget and average rental rates. As long as the trend for reduced CRP expenditures and higher cash rents continue, fewer acres in the program can be expected.

While the implications of fewer acres in the CRP program are wide-ranging, the release of nearly 10 million acres of farmland into production will likely keep pressure on commodity prices moving forward. Furthermore, the drivers of this trend may continue into the future, further pressuring commodity prices. Agricultural producers will have to carefully monitor their costs of production and consider the crop rotation that is optimal for their operation.

8 Trends Shaping the Future of Agriculture:…

New Paint: A Look at Changes in…