All Eyes Turn to Crop Insurance Price Discovery Period for 2015 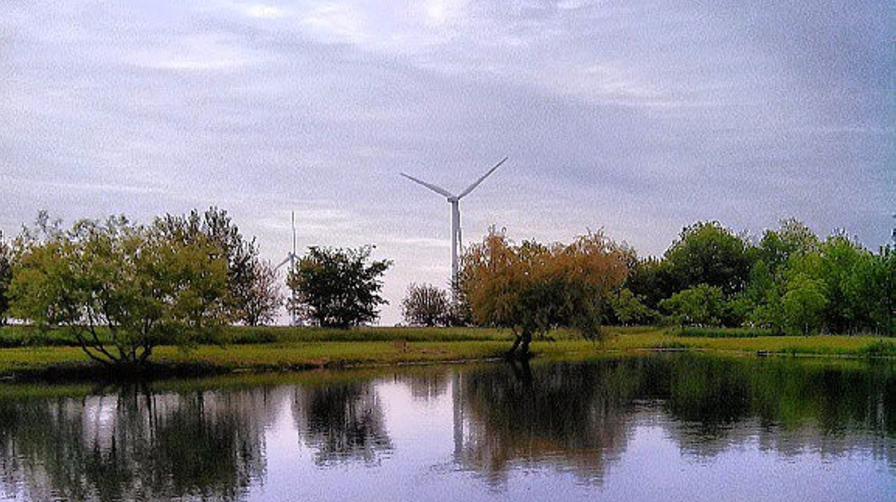 As the 2014 harvest moves to completion, attention will quickly turn to 2015 planting decisions. One of the key differences between next year and those in the boom times is that the crop insurance guarantees are unlikely to be as favorable as they have been in the past.

Table 1. Initial Crop Insurance Guarantees for an Indiana Farm with a 200 Bushel per Acre Corn APH, 2007-2015 (Based on Current Futures Price).

Today, the Purdue Crop Guide estimates all fixed costs at $595 per acre and land rents at $295 per acre for high quality farmland (with a production capacity of 200 bushels per acre). There are several important takeaways from this table. The first is to just point out how remarkable the previous years were. There were four years since 2007 where an 80% revenue guarantee exceeded $400 per acre and 5 years where a farm could have been guaranteed enough revenue to cover all variable costs and today’s cash rent of $295 per acre (those marked with a single *). There was even one year, 2011, in which a farm taking out an 80% revenue policy would have been guaranteed revenue that exceeded all variable costs and this year’s fixed costs of $595 per acre!   Those were good times indeed. Such high levels of guaranteed returns took much of the guesswork from the planting decision. Farmers should and did plant corn in those years.

Today the situation is different. At current price levels the net guarantee would be the second smallest in the table. We have argued on these pages before that fixed costs will be slow to adjust and variable costs estimates are rapidly moving toward the costs that farmers are likely to face going into planting.  As a result margins will likely be tight this year.  However, the potential net guarantee has been increasing rapidly. When I calculated these same numbers for a presentation to the NACC Row Crop Risk 2014 in mid-October the net guarantee stood at a measly $132 per acre, so we have seen almost a $100 per acre improvement based on current prices. Such increases start to reduce the potential margin squeeze.

So the question becomes, is this net guarantee high enough to entice farmers to plant large amounts of corn, or will they look to alternatives, and what are those alternatives? Table 2 shows the same information for soybeans, again using Purdue crop budgets. One can see that for the last several years the insurance guarantees have generally been quite favorable to soybeans as well. However, they have typically offered less favorable net guarantees than corn over this time period. If today’s prices were to remain unchanged until February, soybeans would offer a slightly more attractive guarantee level than corn for a farm with similar yield and cost structures to that in the Purdue Crop Guide. However, note that the situation in 2014 was very similar. Soybeans offered a slightly larger net guarantee and farmers planted considerable acres of corn.

Table 2. Initial Crop Insurance Guarantees for an Indiana Farm with a 60 Bushel per Acre Soybean APH, 2007-2015 (Based on Current Futures Price).

Overall, the crop insurance guarantees are on track to be less favorable than recent years. These lower levels mean that farmers will be less certain to obtain enough revenue to support today’s higher cost structure. Indeed, if prices were to remain unchanged from here to the end of February, many acres would be planted on the hope that prices recover enough to meet cash rent payments and service the remaining overhead structure. It would take only slightly higher prices to get to the point where cash rents were covered, but covering the remaining fixed costs would require substantial price improvement. This will likely keep pressure on farmers to reduce fixed costs and one should continue to expect machinery expenditures and perhaps land values to soften.

However, the situation is changing rapidly. It appears much less dire than it did only a month ago, but it is still not to the point where one can expect comfortable margins at planting. The price changes from now to February will be critical. Based on today’s prices, it appears that the balance between preferences for soybeans over corn may be shifting a bit back toward corn. Based on how corn plantings have changed around the country in recent years (here and here), it will be critical to evaluate price and yield relationships for producers outside the traditional Corn Belt when it comes time to look at projected plantings in 2015. One might expect that corn plantings in these areas will be down, how much will likely be determined in the coming months.

New Paint: A Look at Changes in…

Thanksgiving 2014: A time for family, friends,…