Grain Pains on the Plains; A Look at Production 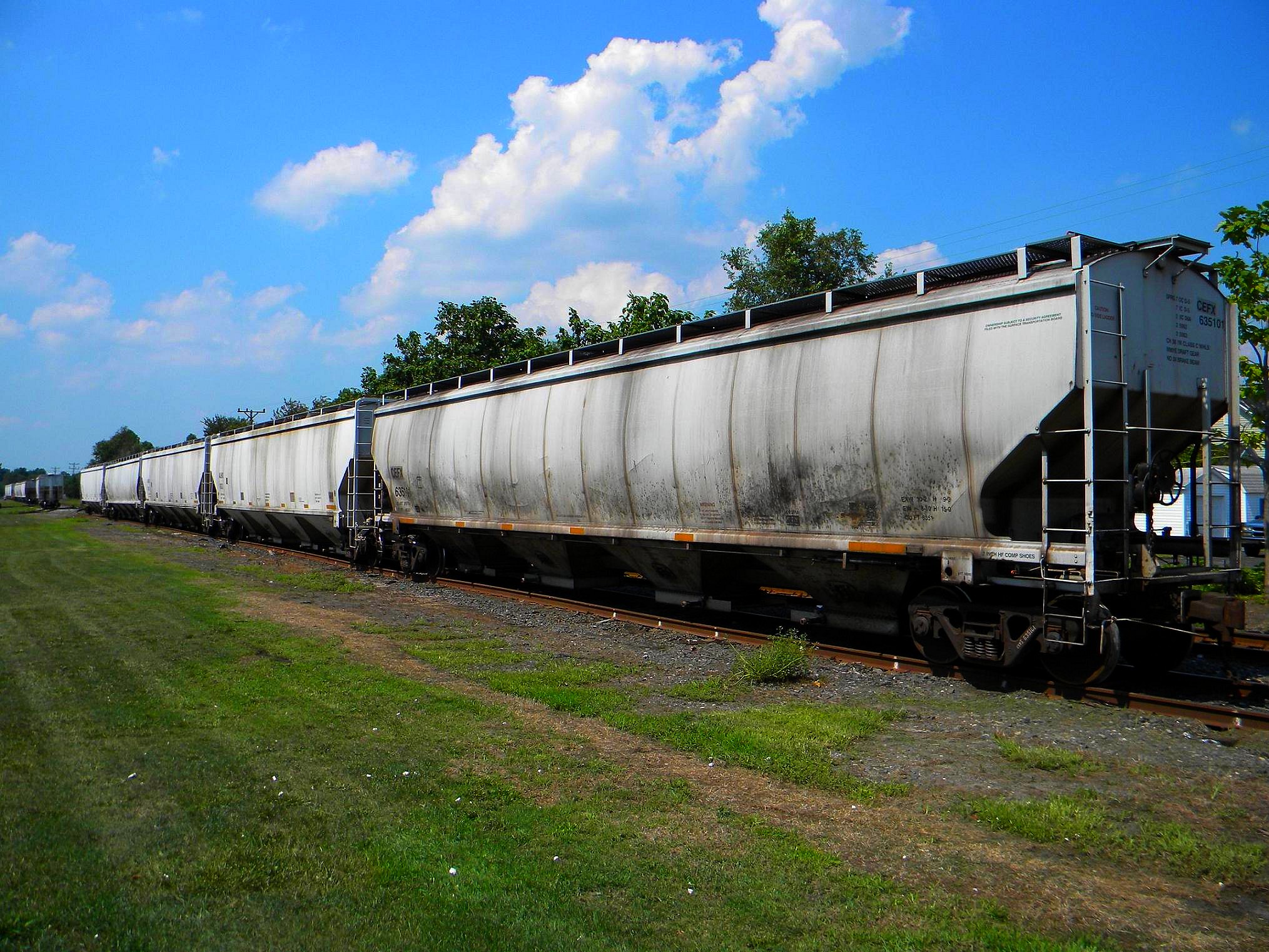 Rail shipping issues on the High Plains have been the focus of several media stories. The challenges have even created political interest (here and here). While the situation is very complicated, the slow rail shipment of grain has created local pricing issues.

Several factors have contributed to the situation (including shipping demands associated with crude oil), but the purpose of this post isn’t to pull all those apart. Instead, we wanted to focus on how grain production has changed in this region.  Previous posts have considered broader, nationwide, aspects of this trend, including large increases in the number of corn acres planted and decreases in CRP acres. These two trends, collectively, led us to wonder what has happened to grain production on the High Plains.

Corn, soybean, and wheat (the region’s primary crops) production data for Nebraska, North Dakota, and South Dakota were considered. An average of the USDA reported acres planted and bushels produced between 2000 and 2004 was used as a reference period which was then compared to the average between 2010 and 2013.

In the base period, a total of 39.6 million acres of corn, soybeans, and wheat were raised on the High Plains. In recent years, the average acres of production for those crop was 43.4 million acres, or 9.6% more.  So crop production acres have increased slightly.

Figure 1 breaks out the data by state and commodity. Overall, Nebraska experienced the largest overall change in volume of corn produced. Compared to the base period, the state produced, on average, more than 372 million additional bushels of corn annually.   North Dakota and South Dakota saw increases in average annual corn production of 210 and 227 million bushels respectively. More than 85% of the 950 million additional bushels produced came from corn alone.  So the key point is that the additional volume of grain is heavily influenced by increased corn production.

Figure 2 shows the production data as percentage increases from the base period.  This allows us to scale the magnitude of this shifts. The change in production for each of the periods was divided by the 2000-2004 average.

How much is 950 million bushels?

Sure 950 million bushels of additional corn, soybean, and wheat sounds like a lot, but what does that really look like? Most can relate with the size of a 30,000 bushel grain bin (about 42 feet in diameter and 34 feet high). The increase in production would fill more than 31,600 of those bins. If all that grain was loaded in unit trains (100 grain cars holding 3,500 bushels each), it would fill more than 2,700 trains.

The logistics behind grain shipments are complex. Not all the additional production would be shipped out of the region (cattle feeders and ethanol plants consume a lot of corn). And what is shipped out wouldn’t all go on trains. However, the important thing to remember is that in less than 15 years, the High Plains region has experienced significant increases in grain production – especially corn and soybean.

While several factors are playing into the rail shipping issues, it’s important to keep in mind that a region increasing grain production by nearly 38% in a short period of time is likely to create logistic issues by itself. Grain handling infrastructure (storage and transportation), requires significant capital investment to increase capacity and these investments usually take time to respond.

Thanksgiving 2014: A time for family, friends,…

Wait, What Exactly is a Market Year…