An Expanding Drought Across the Plains 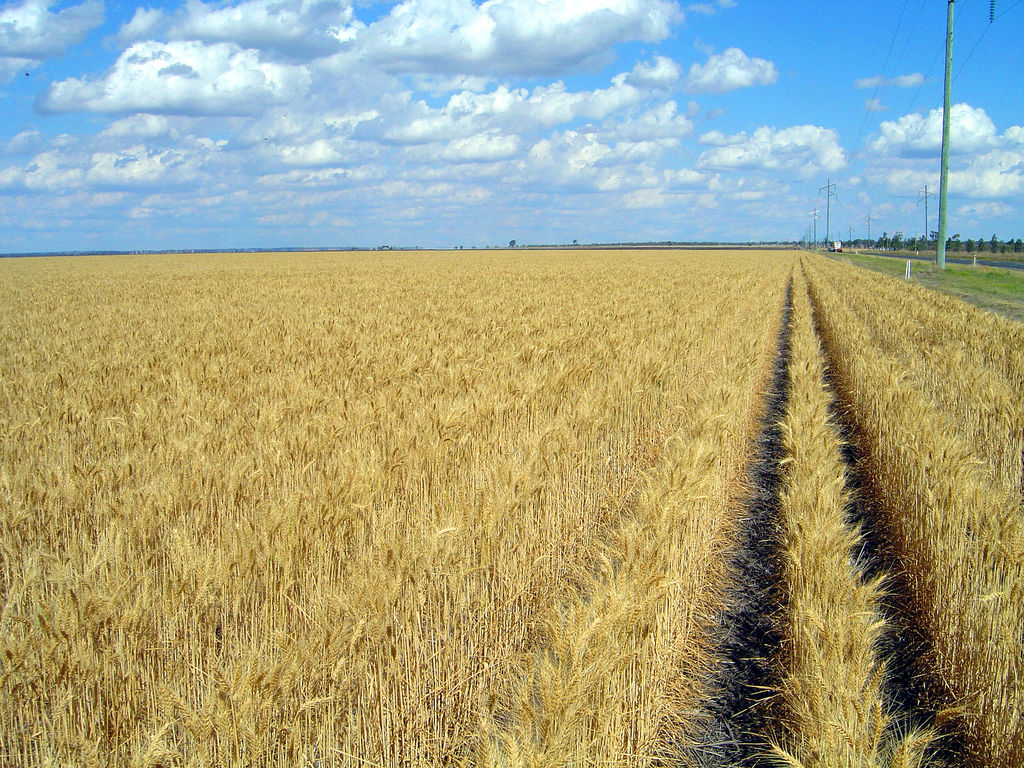 While the majority of the drought attention has focused on the dire and lingering situation in California, drought conditions on the Plains have also been persistent and expanding. The most recent release of the U.S. Drought Monitor revealed an expansion of the drought conditions across the entire county. This got us wondering just how much of the U.S. winter wheat crop is currently affected by current dry conditions.

In figure 1, the U.S. Drought Monitor data is combined with wheat production estimates for 2015. Each dot represents 500,000 bushels of production and was estimated using historic planting and yield data reported by the USDA’s NASS. The heavy wheat producing areas of the Southern Plains are facing dry and drought conditions.

Conditions in 2015 have been deteriorating as wheat enters it critical growth and yield-setting period. On the surface, the scope of current conditions are similar to last year, but when considering the magnitude, a smaller percentage of current acres and bushels are being affected by the most severe drought measures.

It is important to notice that, while the data were not available, the hard wheat producing regions of the county are those most affect. Outside of the Plains, where soft wheat is more prevalent, the drought conditions are less sever.

The Trends of Farmland Ownership and Rental

Budgets Vs. Reality: A Look at Crop…