A Look at Trends in Grain Storage Capacity 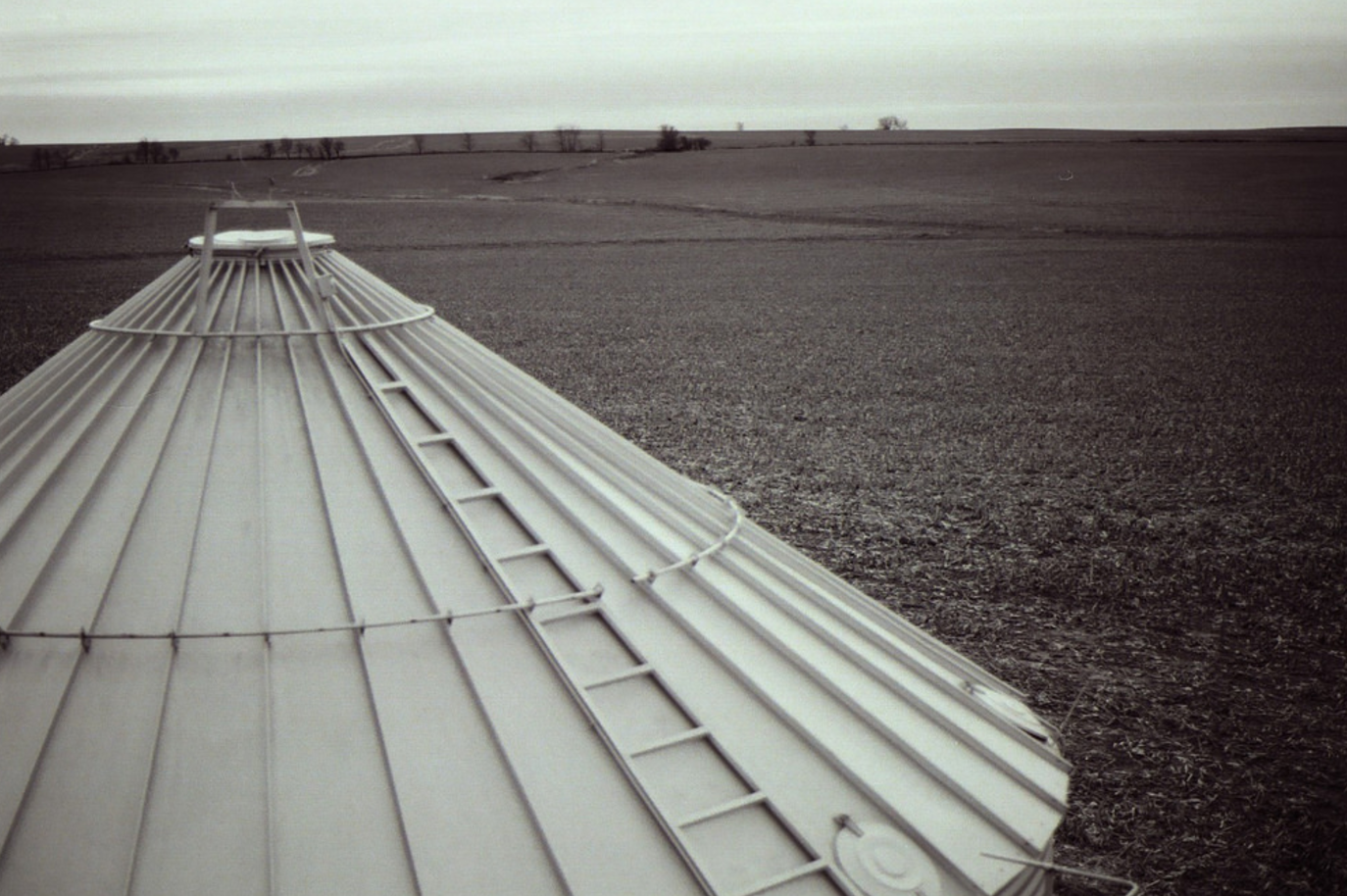 Visible for miles, grain bins are often the most recognizable feature of a farm. Grain bins serve the important role of storing the annual harvest to be utilized throughout the upcoming year. In the U.S., two primary forms of grain storage occur; on-farm and off-farm storage.

For producers, on-farm grain storage can be helpful to their operation in several ways. Storage may improve harvest efficiency, provide the ability to dry grain, help capture higher cash basis later in the season, or create opportunities to market grain to local users of grain, such as ethanol plants, soybean processors, or livestock operations.

In recent years, an expansion in ethanol production and boom in farm incomes has created numerous local markets for corn (motivation) and the financial flexibility (opportunity) to invest in grain storage facilities. Did this spur an expansion in on-farm grain storage? To better understand these trends, we evaluated the USDA’s NASS database for annual grain storage capacities.

Today, 55% of total grain storage capacity (on-farm plus off-farm) in the U.S. is on-farm. Shown in green, this trend has been declining since the late 1990s. Prior to 2000, the share of on-farm storage held around 58% but levels have since been trending lower. It’s very important to keep in mind that the highest share of total capacity held on-farm was 58.3% in 1992. And while today’s levels are lower (55.2%), the trend has been playing out with very small changes over a long period of time.

While on-farm storage is the majority of total capacity across the country, the relationship between on-farm and off-farm storage can vary significantly by state, as shown for 2014 in figure 2. Kentucky, Minnesota, Missouri, North Dakota, and South Dakota all have on-farm storage levels, as a share of total capacity, greater than 65%. Meanwhile the Southern Plains states of Kansas, Oklahoma, and Texas have on-farm grain storage capacity shares of less than 30%. Even within the heart of the Corn Belt the on-farm share can vary significantly. Indiana has 61.9%  on-farm while Iowa is lower at 58.3% and Illinois lower yet at 50.0%.

While the national trend has been to add to on-farm capacity, at the state-level not everyone reported increases across these two time periods. Kansas, Oklahoma, Texas, and Wisconsin reported little or negative changes in on-farm capacities.

Over the last 15 years, the grain storage capacities, both on-farm and off-farm, have been increasing after years of decline. As a share of total capacity, on-farm storage represents the majority. And while on-farm storage has become a smaller share of total capacity over time, the change has been very slow and over a long period of time. Furthermore, the share of storage that is on-farm can vary greatly across states and regions.

While many may look across the countryside and attribute numerous new grain bins to the recent boom in the boom in ethanol and farm incomes, the data suggest there may be more to the trend. The data indicate that off-farm storage has grown at a faster rate than on-farm storage.  Additionally, while both types of storage have increased, so too have crop yields and production. For example, average total corn production increased by 28% from the 2000-2004 period versus the 2010-2014 period.  Total on-farm storage increased by 17.6% and the combination of on and off-farm storage increased by 20% over that period.  So while all those shiny new bins sure stand out on the horizon, it doesn’t appear that increases in grain storage have radically outpaced crop production.

Equipment Investment: How Much is Enough?