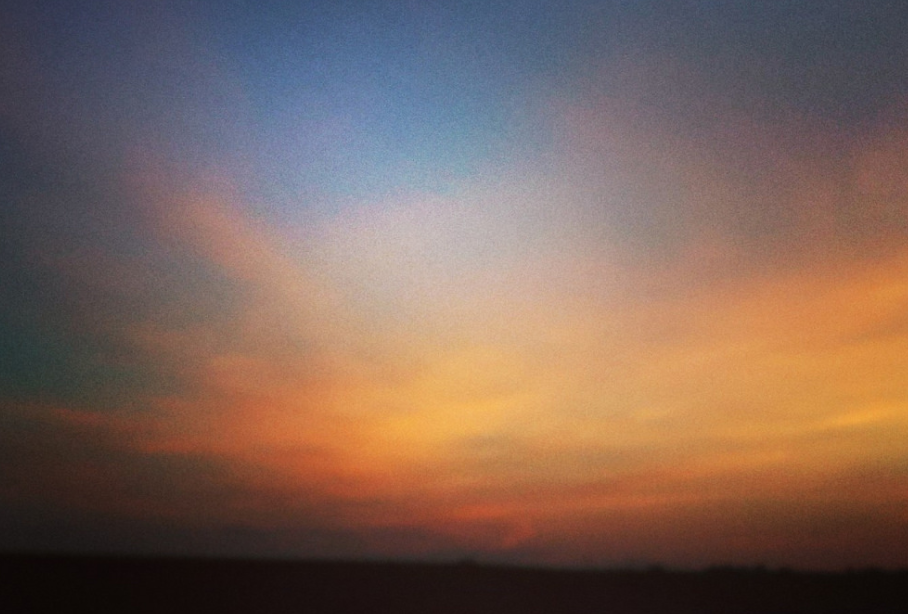 In last week’s post we used USDA yield estimates to look at how revenue expectations have changed as commodity prices deteriorated. This led us to wonder about the ‘natural hedge’ and its effectiveness; how strong the natural hedge is and how much variability is there across the country.

Economists often talk of a natural hedge occurring when low yields are offset by higher commodity prices, and high yields are offset by lower commodity prices. In theory, this condition naturally adjusts revenue as yields and prices move in opposite directions, serving as an automatic risk management tool. In this week’s post, we examine historical county-level yield and state-level market year average (MYA) prices to better understand the natural hedge.

The relatively strong negative correlation between yields and prices in the heart of the Corn Belt is not surprising. This area of the country is produces a significant amount of the corn crop. The correlation data bear this out, when the central corn belt produces a large crop prices tend to be lower, and vice versa.  Within the Corn Belt the correlations weaken as one moves into northern regions such as Northern Iowa, Northern Illinois, Minnesota, and most of Nebraska.  Ohio also tends to have a weaker price/yield correlation.

The natural hedge correlations for soybeans from 2000-2014 are shown in figure 2.  The most striking observation is how, in general, the yellow and red shades are more prevalent when compared to figure 1. This would imply that the natural hedge is weaker for soybeans than corn.

While this evaluation of the natural hedge focused on correlations and did not evaluate the magnitude of changes in revenue, it’s clear that the relationship between yields and prices vary by region and crop. Overall the natural hedge seemed to be more effective for corn, where correlations were more negative, than for soybeans. Geographically, the Southern and extreme Northern Regions were less effective.

The impacts of these results should be carefully considered by producers. Risk management plans are not “one size fits all”, or even most. It’s also worth mentioning that these data are over 14 years, and each year is different. Interestingly, a look at the yield and MYA price data over a longer period of time, 1970 to 2014, reveals a very similar patter (available here for corn and here for soybeans)

The analysis here points to the case where correlations are sometimes, but not always even negative in many regions of the country.  This likely means that one should not expect that yield increases will make up for declines in prices.  Our last post looked at revenues and came to a very similar conclusion for the current growing season. There were only a few states that where it appeared that the yield increases would be enough to offset price declines.