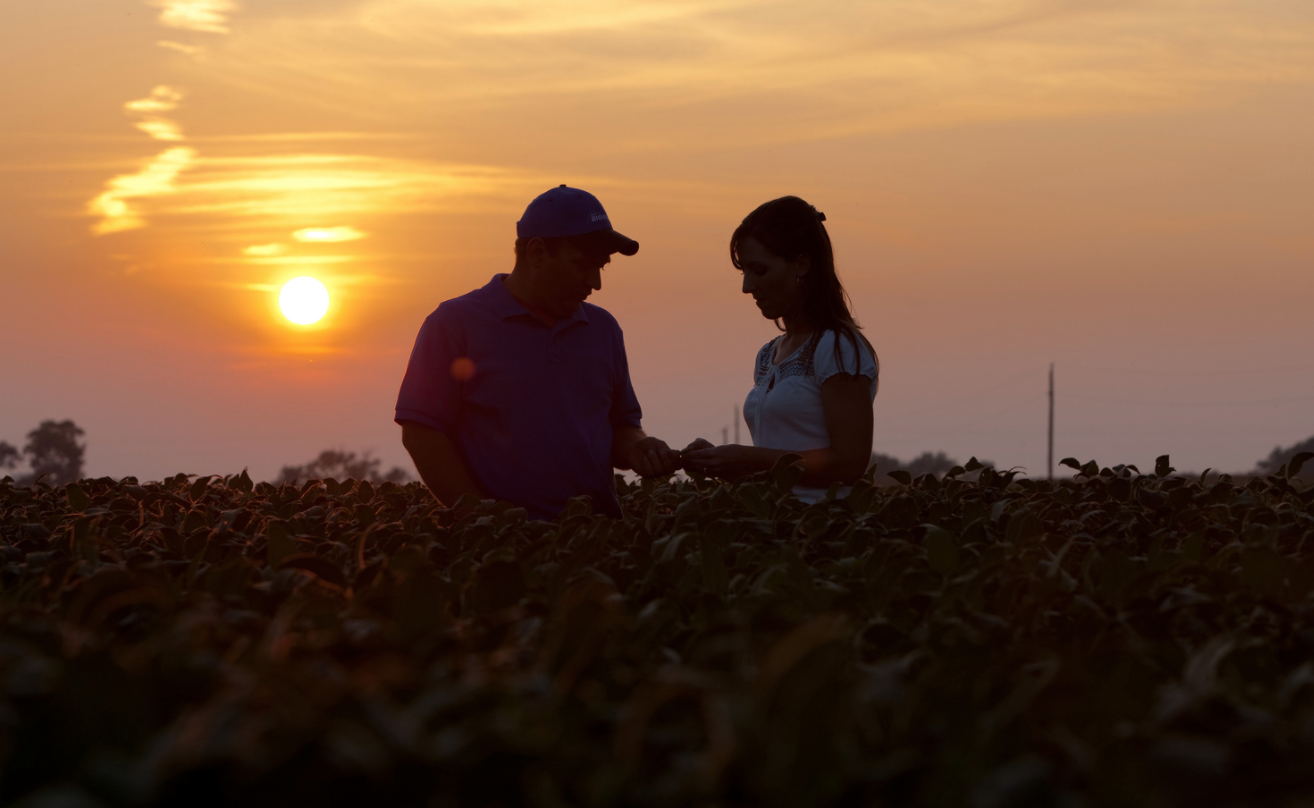 If one looks to periods that were more “normal” throughout history, before the farm financial crisis interest expenses tended to be quite low, rarely consuming more than 20% of farm income.  For instance, interest expense was greater than 20% of earnings before interest in only three years from 1929 to 1975.

The period after the crisis has seen interest expenses regularly consume a slightly higher portion of earnings than the pre-crisis period.  Since 1990, farm interest expense has accounted for about 20% of earnings before interest. However, only during four years, or 15% of the time, was the share more than 23%.

The most current forecast for 2015 has interest expense at 24.9% of earnings before interest.  While this is not a large departure from the range of observations since 1990, current conditions stand out for a couple reasons. First, while current conditions are similar to those in 2002 (24.7%) and 1995 (24.1%), interest expense as a share of earnings is forecast to be the highest since 1988.

The trend toward interest expense accounting for a larger portion of farm earnings is driven by two key factors, declining earnings and increased use of debt (also see the KC Fed’s latest report on operating loans). At this point, the biggest driver is undoubtedly earnings which have dropped very rapidly. Such rapid drops can make debt loads that felt very manageable in previous periods start to become burdensome.  Because it is difficult for borrowers to quickly adjust debt loads lower, the volatility in agriculture earnings makes it critical to carefully manage debt loads.

Moving forward, farm interest expense will be a metric we will continue to monitor. If net farm income trends lower and farm debt levels trends higher into 2016, interest expense may account for an even larger share of total earnings. These are trends that will likely make the financial situation in agriculture less comfortable than it has been for some time.

From the Fed to the Farm: A…