Are Lower Fertilizer Prices in the Cards for 2016? 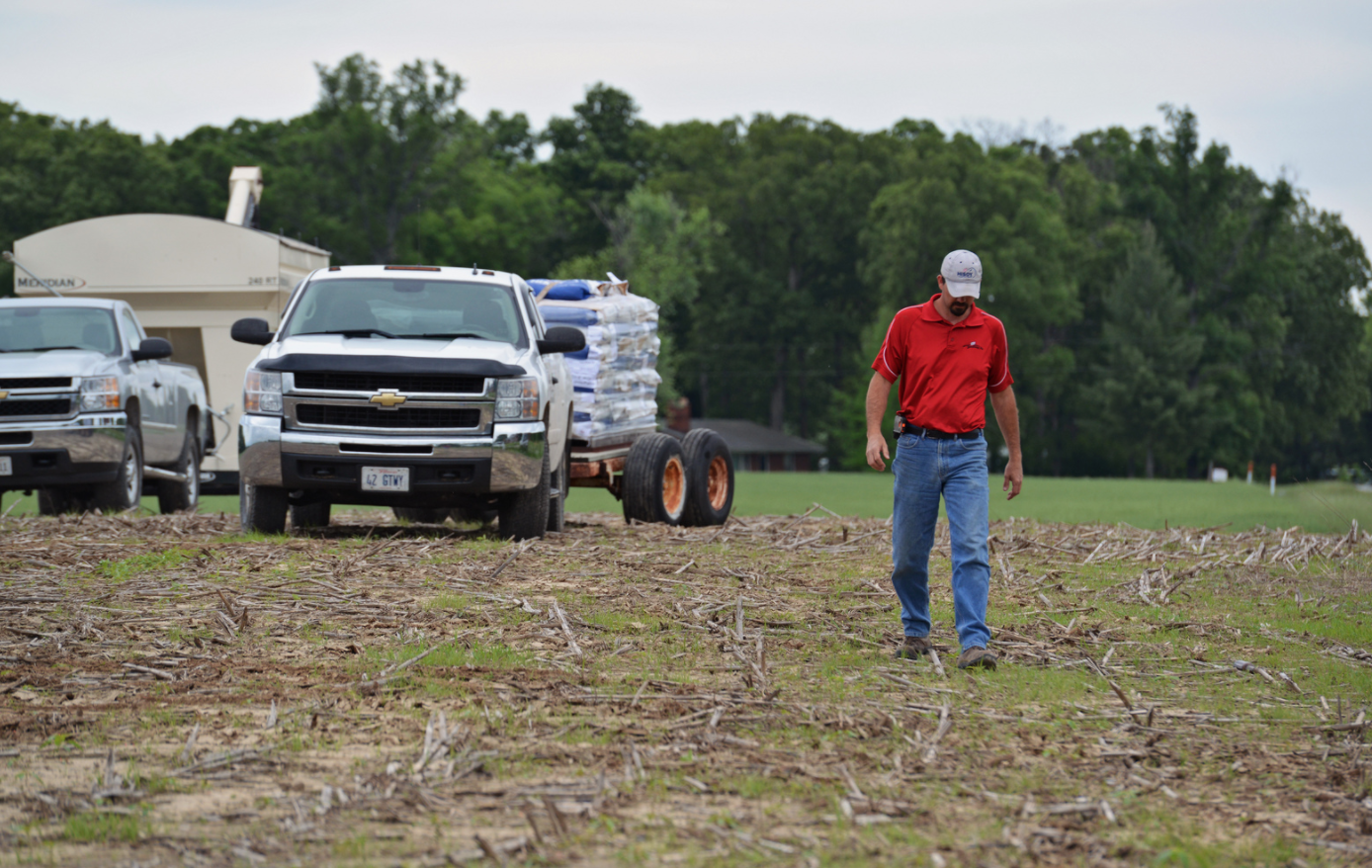 A few weeks ago we looked at price expectations for corn and soybean in 2016. Based on the Purdue Crop Budgets, even lower corn and soybean prices are forecasted for 2016; this is especially true for soybeans. With little chance of commodity prices improving in the foreseeable future, production cost reductions will be critical in 2016. Fertilizer is the largest corn input expense (excluding land). This week we take a look to see if lower fertilizer prices can be expected in 2016.

The Illinois Department of Agricultural Market News releases a bi-weekly report of retail fertilizer prices across the state.  Shown in figure 1 are the average prices reported for October 2014, April – May 2014, and October 2015. Across the five fertilizer products, current prices are lower from both a year ago and last spring. This will be helpful for crop budgets headed into spring.

Across the board, the price declines have been meaningful. Anhydrous ammonia is nearly $81 per ton lower than the spring prices while phosphate (DAP) is $19 per ton lower and potash is $58 per ton cheaper.

In figure 2, the magnitude of the price decreases are shown. Currently, anhydrous ammonia prices are nearly 9% lower than October 2014 and 11% from the spring. Urea, 28% (liquid nitrogen), and potash are more than 10% lower than prices in the spring. Phosphate, specifically DAP, has come down the least at 3% to 4% lower.

At the farm level, these price reductions are meaningful. For example, if a producer were to apply 175 pounds of nitrogen with anhydrous ammonia, 70 pounds of phosphorous with DAP, and 70 pounds of potassium with potash, current prices would be $13.37 per acre less than past spring, or nearly 9% lower. The largest driver of this savings comes from the decline in anhydrous ammonia prices.

From an even longer-run look at fertilizer prices, the real (or inflation adjusted) prices from 1960 to 2014 are shown for select fertilizer products in figure 4. These data are national-level data. It is worth noting fertilizer prices have been above their long-run trend prices since 2008 (shown by the respectively colored, dotted line). Prior to the recent above-trend prices, a long period of real prices fairly stable and below the long-run average occurred for several years.

Looking into 2016, the possibility for lower fertilizer prices seems to be in the cards. However, several things can happen between now and spring 2016. The biggest wildcard is corn acres planted (or anticipated planted) in 2016. Conditions in 2015 strongly favored soybean acres. Looking at current crop budget estimates, soybean do not have that same advantage in 2016. This could result in more acres of corn in 2016. If significant acreages of corn occur in 2016, this could limit the downward pressure on fertilizer prices.

In conclusion, fertilizer prices have headed lower in recent weeks setting the stage for possibly lower prices in 2016. Producers should keep a careful eye on their local fertilizer prices and their costs of production as attention begins to focus on 2016.