Getting Real with Rates 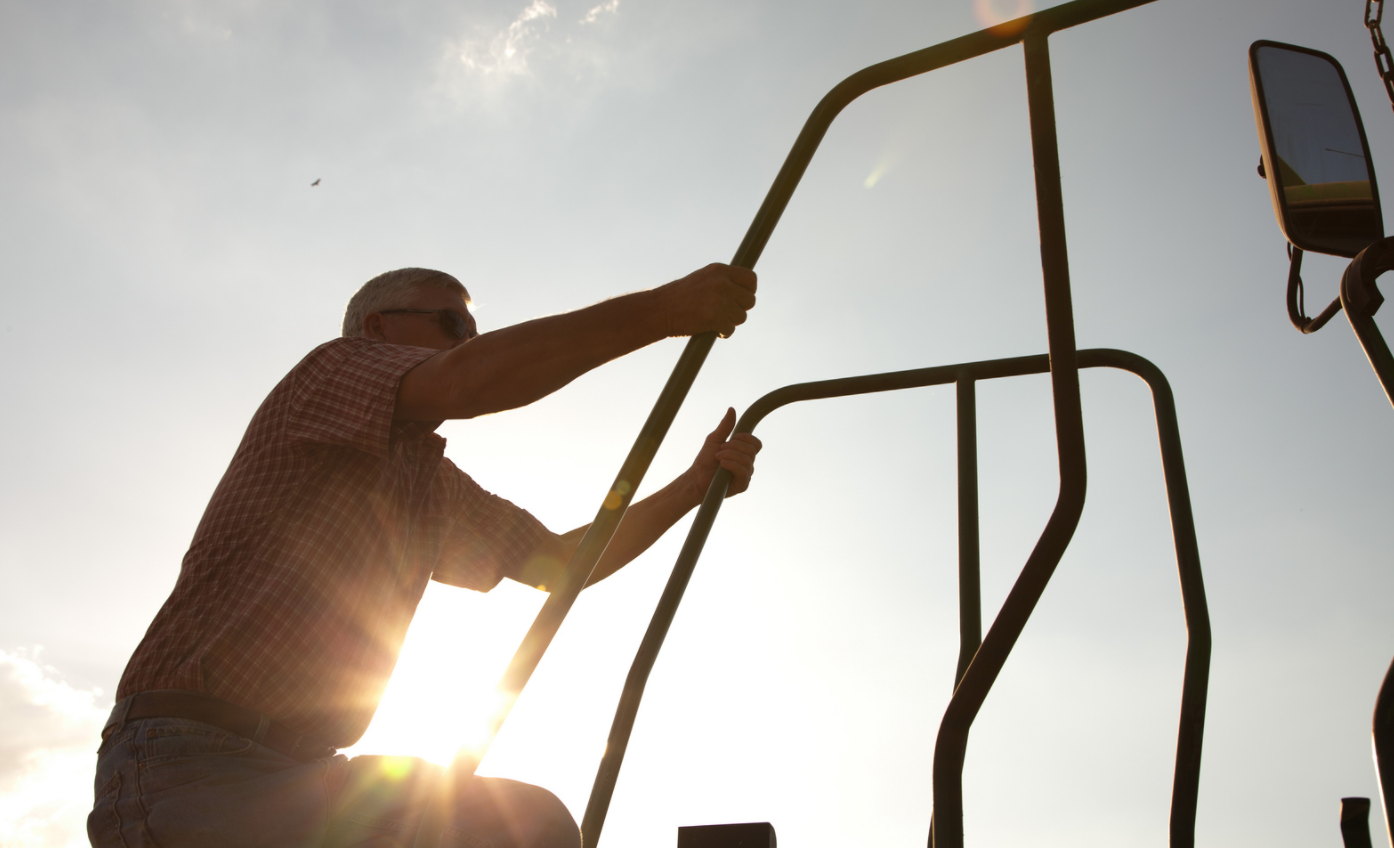 The overall low interest rates in the U.S. economy have resulted in low farm level interest rates.  Today’s rates are among the lowest seen in many decades.  This has reduced the cost of borrowing funds to operate farms as well as to finance capital investments such as equipment and real estate.

There are a variety of ways to estimate the real rate of interest.  One method is to look at the yield on Treasury Inflation Protected Securities or TIPS.  TIPS are considered a very low-risk bond investment backed by the U.S. government and are indexed to inflation. The yield on the 10-year constant maturity TIP security is shown in Figure 1.   The real rate of interest implied by these securities is now a relatively meager 0.5%.  The real rate implied by these securities fell sharply at the end of 2008. At its lowest, it fell to -0.77% in late 2012 and has since rebounded to current levels.  (If you are interested in a discussion of the rationale for negative yields on TIPS, here are a couple of articles on the subject here and here.)

The real rates paid by real people will be higher than that paid by the Federal government.  The larger the rate of inflation relative to the nominal rate that they pay, the lower the effective cost of borrowing.

The U.S. Treasury has “only” (yes it makes me feel old to write that) been issuing TIPS since the late 1990s.  However, agriculture had a previous experience with negative interest rates in the 1970s.  To get a longer historical perspective on the situation and to relate it to agriculture we calculated a proxy for the real rate that a farmer might pay by subtracting the rate of inflation measured by the CPI from the prime borrowing rate.  This series is shown in figure 2.

During three years of this data series (1973, 1974, and 1979) real interest rates were negative. While the real interest rate for a specific farm loan might not have been negative, the implication of this condition is that real farm interest rates were very low for most of the 1970s.  This created an incentive for borrowing and placed strong, upward pressure on asset values. Real farmland values across the county, for example, were up 16% in 1973 alone.

The real interest rate series moves when the relationship between nominal rates and inflation rates changes. This happened on a dramatic scale in 1970s and early 1980s.  The most traumatic for a highly leveraged farm sector was the period in the early 1980s when real interest rates went from roughly zero (nearly a historic low) in 1979 to a historic high of 10.2% in 1982. In addition, the cash flow generation of the sector was under tremendous pressure which made the situation untenable for many borrowers. This caused tremendous financial pain in the agricultural sector and pushed the real costs of borrowing to unsustainable levels.  In 1983, for example, interest expense accounted for 60% of before interest farm earnings, leaving little income to service principal obligations, capital investment, and family living expenses.

Like most goods, economists usually expect that lower prices should stimulate additional demand.  Credit is no different. Although nominal interest rates are low, so is inflation.  This has kept the real cost of borrowing positive and it is now at a level that is not unusual in a historical context.  In real terms, the aggregate amount of debt in the farm sector is below that of its 1980/81 peak.

The slowing farm economy has caused many to worry about the financial condition of the farm sector.  One of the keys to the financial condition will be whether farmers can service the debt obligations that they have incurred. Notable for both the size and magnitude of its change, the increase in real interest rates was a particularly striking feature of the last farm financial crisis.  Such dramatic changes create a situation for which adjustment at the individual business level is quite difficult, particularly for those with large amounts of debt.  As a result it is important to watch real interest rates moving forward. This means keeping an eye on both inflation and interest rates.