A Review of the 9 Questions Production Agriculture Faced in 2015 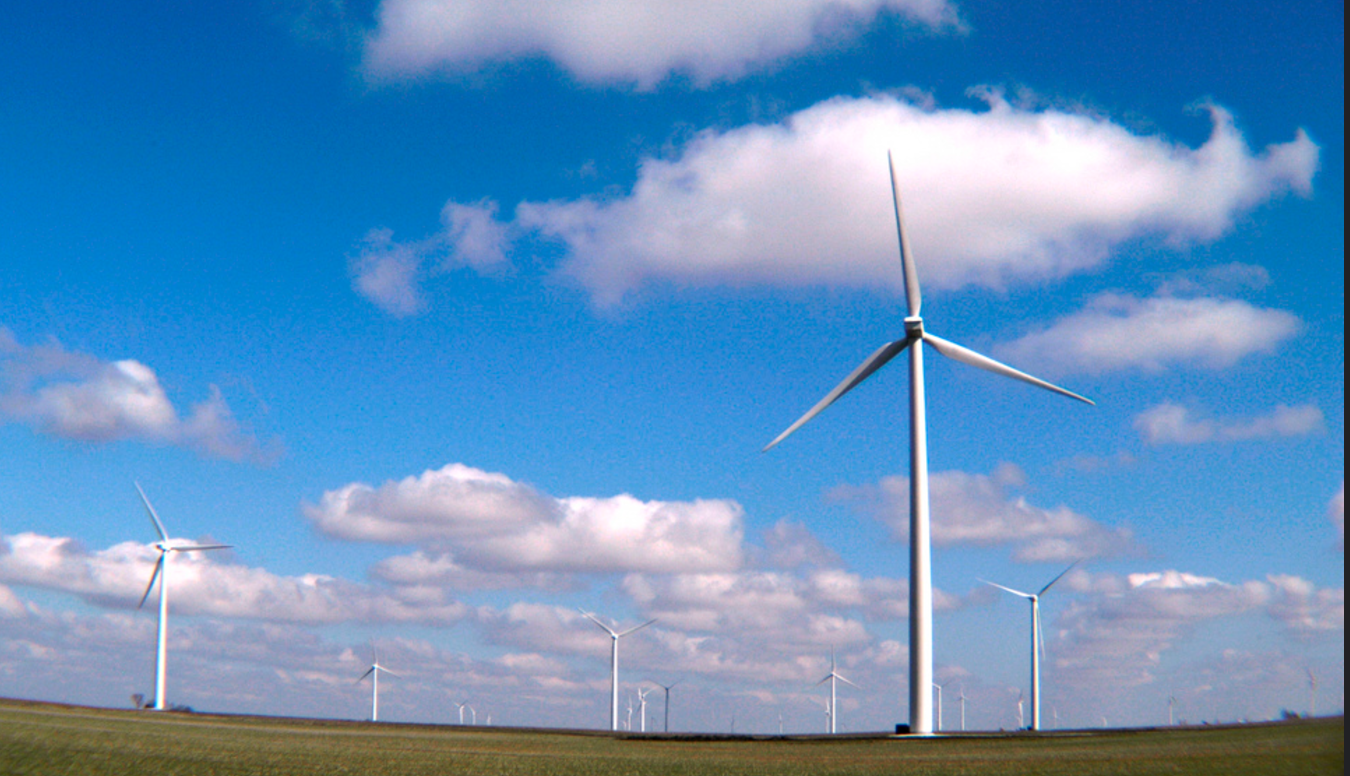 Last January we wrote about the 9 questions production agriculture would face in 2015. These questions were the greatest unknowns that we foresaw the industry facing at the time. That post helped guide many of the topics we wrote about in 2015 and was one of our most popular posts of the year.

As the year comes to an end, we decided to review the list of nine and provide readers with, as Paul Harvey would say, “the rest of the story.”

Looking back, we both sounded cautiously optimistic heading into 2015.  Prices had rebounded at the end of 2014, but as we noted there were the potential for serious headwinds.  Then the potential for lower profitability became reality.  U.S. net farm income plunged in 2015 and each updated estimate from the USDA was more pessimistic than the previous. In August we took a look at the details and, at that time, the percentage declines in net farm income declines were reaching levels last seen during the farm financial crisis of the 1970s/1980s.

In recent months, the decline in livestock market prices, mainly beef cattle, has sent another shockwave through the ag sector. Feeder cattle prices, for example, were trading in the $200/cwt range until mid August, and are now trading around $150/cwt and lower.

The bottom line: everyone expected net farm income to be lower in 2015. What has caught many off guard is continued decline in conditions. For example, take a look at our blog posts from February and August and notice how conditions changed from “near average” to “well below average.”

Without doubt, net farm income will be at the top of our questions facing production ag in 2016 as well.

Acres were a big question in 2015 and it turns out that the market had too many to allow for a price rally of corn and soybeans. Given prices at the start of 2014 we both felt that plantings would probably be similar to 2014.  In June the USDA reported that planted acres were 88.9 million for corn (down 2% from 2014) and 85.1 million acres  for soybeans (up 2% from 2014). The slight shift towards more soybeans and less corn was not a complete surprise as the crops’ price ratio was slightly favoring soybean before planting in February.

The margin compression in agriculture has become serious.  At the start of the year we didn’t hold out much hope that anything but profits would adjust downward in 2015 and unfortunately that seemed to be the case.  Fertilizer prices have finally started to move lower so we may find some relief there in 2016. Fixed costs have remained stubbornly high as well but signs of change are perhaps on the horizon.  Combines and large tractor (greater than 100 hp) sales were down 20% and 43% respectively from 2014. Land (see below) and cash rents have begun to soften. In short, looking at crop budgets for corn and soybeans from 2014-2016 reveals that not enough adjustments have occurred. Last year we suggested that 2016 might be the year when margins are realigned.  We may have been overly optimistic, but still look for the situation to improve as fixed costs fall.

At the start of the year we both looked for declines in 2015 as the economic fundamentals did not support higher farmland prices.  In most cases, farmland values posted a decline in 2015. The USDA reported in August that cropland values were lower in the Corn Belt 2.3%; Iowa being the softest at 6.3% lower. And there were several other reports with similar conclusions.

It’s worth noting that pasture values have stayed strong. In the Northern Plains, for instance, pasture values were up 6.9% according to the same August USDA report.

Looking back at our post we both expected rates to rise in 2015.  However, I don’t think we would have expected that it wouldn’t occur until the last month of the year.   After months of speculation, the Federal Reserve announced in mid December that it would raise the targeted interest rate by a quarter of a percentage point (or 25 basis points). Overall we both noted last year that farm level rates remain quite low.  In an earlier post Brent took a look at what the implications of an interest rate increase would be at the farm level. In short, we currently expect small changes in the interest rates with minimal impacts.  If you’re really curious about how the Fed is implementing the rate increase you might find this article interesting.

We looked at the farm debt situation earlier this year we found that, on average, the sector was in pretty good shape. Furthermore, farm debt delinquencies are currently not alarming. However, a surge in farm loan requests is worth noting as well as the concentration of debt with fewer than 10% of farms controlling nearly 50% of the sector’s total debt.

While we didn’t offer a very specific prediction, we did note that we expected farmers to pick the program expected to pay the most at the time of signup.  For most commodities that was ARC-CO. Producers, especially for corn in the Northern Corn Belt states, received their first ARC-CO payments this fall (2015) for 2014 production. Many, however, out-yielded a payment.  Overall the program has made some rather large payments in some regions and disappointing payments in others. The cash injection from the ARC-CO program will be less than those provided the last time that farm incomes fell this dramatically.

Unfortunately, global uncertainty has seen very little (if any) resolve in 2015. In fact, shortly after we posted the 9 questions last January the infamous Doomsday Clock was adjusted closer to midnight, reaching levels last seen during the height of the cold war.

While we don’t hear as much news about the travails of the European economy, one must wonder is that because things are getting better there, or are whether the bad news from other regions is just trumping this story.  In fact most of the issues that we discussed last year, the strengthening dollar, questions about global commodity demand, and falling oil prices all seem more exaggerated today than at the beginning of last year.  Overall, there are lots of economic and other worries in the global economy that bear watching in 2016.

Energy prices continued lower in 2015. While it took some time, this has helped spur lower fertilizer prices of late. Producers have started to also notice lower fuel prices. This has been one of the few bright spots for agriculture in 2015 (now if it wasn’t for the historically strong correlation between energy prices and ag commodity prices).  Energy prices probably fell further than most expected and lots of buzz was created when an analyst predicted prices could potentially fall to $20 a barrel.  Some of the fallout from these prices has been interesting; such as the U.S. even decided to lift its long-standing ban on oil exports.  How it all shakes out will be interesting and certainly sets up for another exciting year in 2016.

9 Tips for Securing Your Farm's Financial…