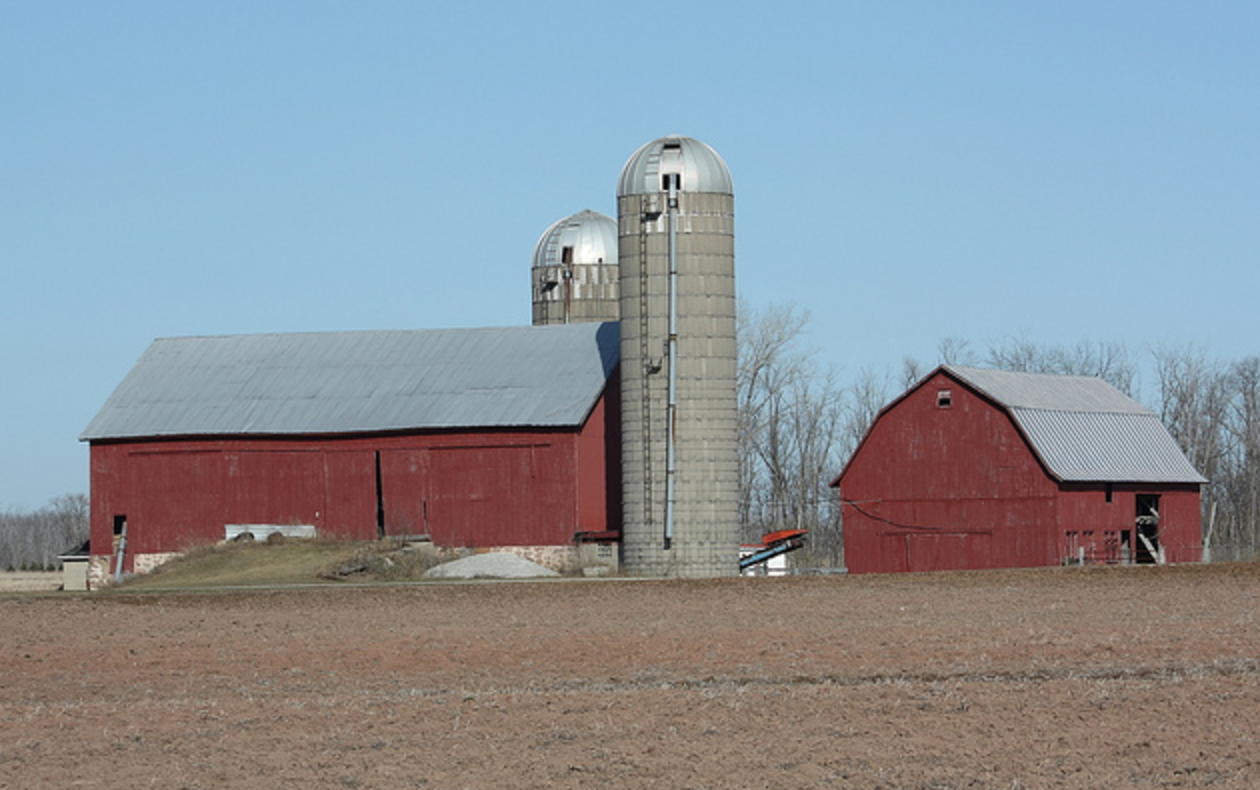 As we’ve pointed out in previous posts (most notably here), a return to profitability for producers in light of lower commodity prices will require a combination of three scenarios: 1) variable costs moderate through eventual reduction in farmer demand for inputs 2) fixed costs decline through reduction in fixed asset demand and values, and/or 3) output prices may improve. About a year ago we noted that fixed expenses were still increasing, but at much slower rate. This week we take an updated look at fixed expenses to evaluate if producers have adjusted their cost structure lower.

To learn more about producers’ cost structure we turned to the latest Kansas Farm Management Association (KFMA) data. Before evaluating these data, a couple caveats need to be shared. First, these data are farm-level and include a diverse range of enterprises, including crop and livestock production. Second, 2015 was financially difficult for Kansas producers. Average farm income – across all KFMA operations – was only $4,568; a significant decline from more than $128,000 in 2014. Several headlines capturing the story noted 2015 farm income was the lowest in 30 years. Not only was net farm income low on average, 44% of KFMA producers reported negative net farm income.

In short, financial conditions in 2015 were difficult for producers in the KFMA and, as a result, the changes in fixed cost structure could be viewed as extreme.

Even though average farm depreciation expense increased in 2015, it’s important to note that the rate of increase is much lower than the 11% and 7% increases observed in 2013 and 2014 (Figure 2). Depreciation expense, in other words, is increasing but at a much slower rate. 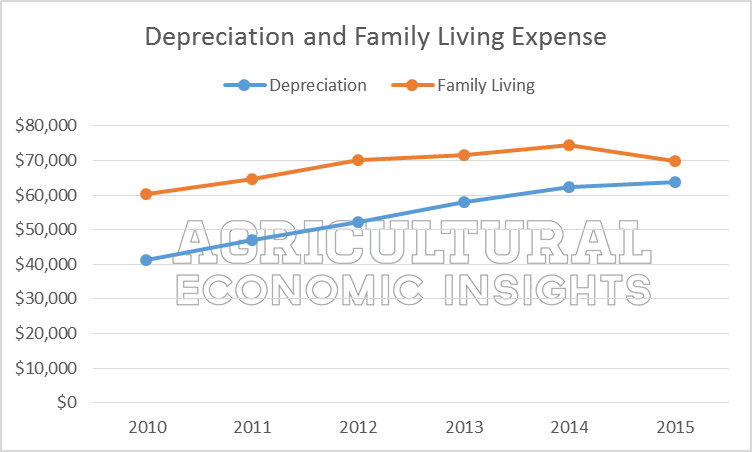 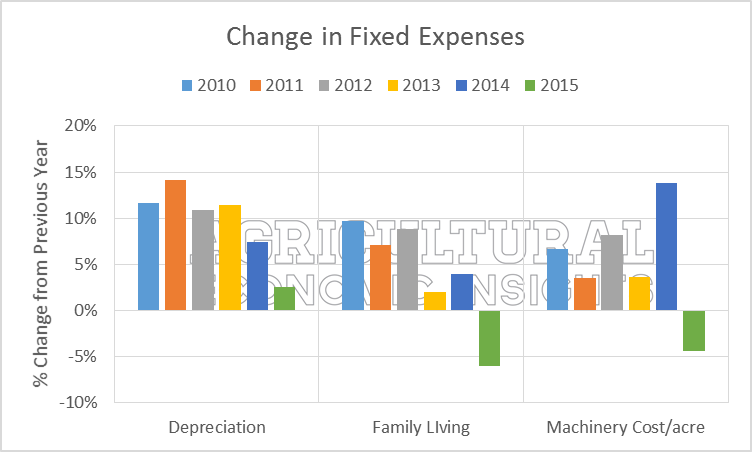 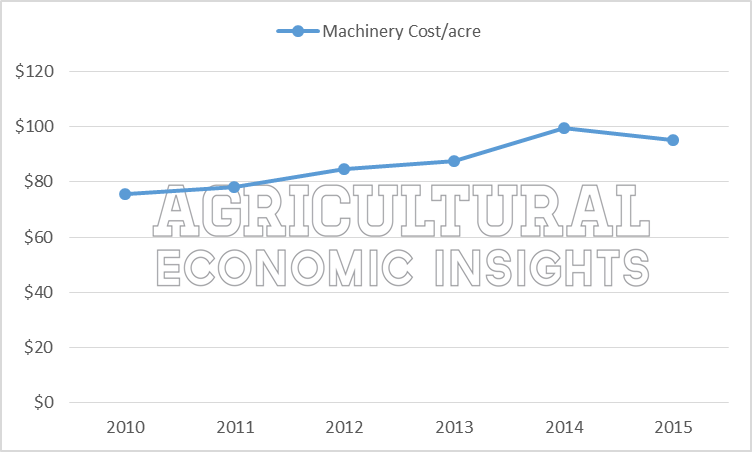 At the national-level the USDA’s ERS provides commodity-specific cost of production estimates. These data are different from the Kansas data- which evaluates conditions at the whole-farm level – but still provide insights. 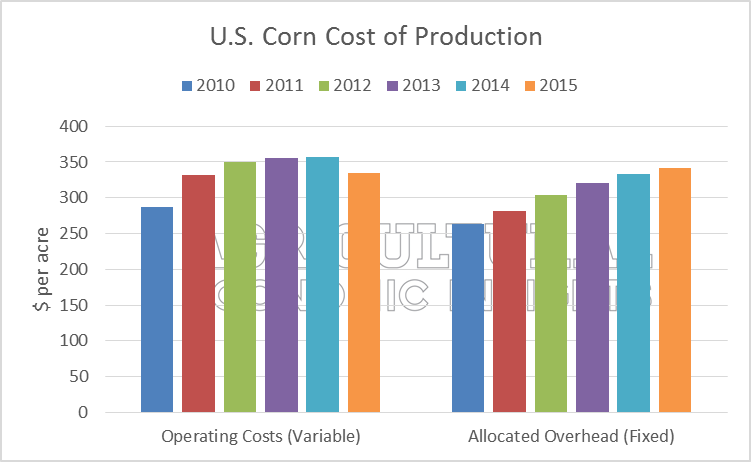 A lower cost structure is a critical for producers adjusting to lower commodity prices. Lowering expenses can be difficult, especially in the short-run. However there are a few early signs that fixed expenses have started lower.

Data from the Kansas Farm Management Association reported that producers were able to trim their family living and machinery costs (per crop acre) in 2015. Depreciation expense was higher in 2015, but grew at the smallest rate (2.5%) since 2010. At the national level, however, reductions in corn production expenses were only observed for variable expense. Given the extreme drop in farm income reported in Kansas for 2015, it isn’t surprising that the first-signs of producers reducing fixed expense were observed here.

In summary, adjustments to fixed farm expenses are coming; albeit at a slow rate.