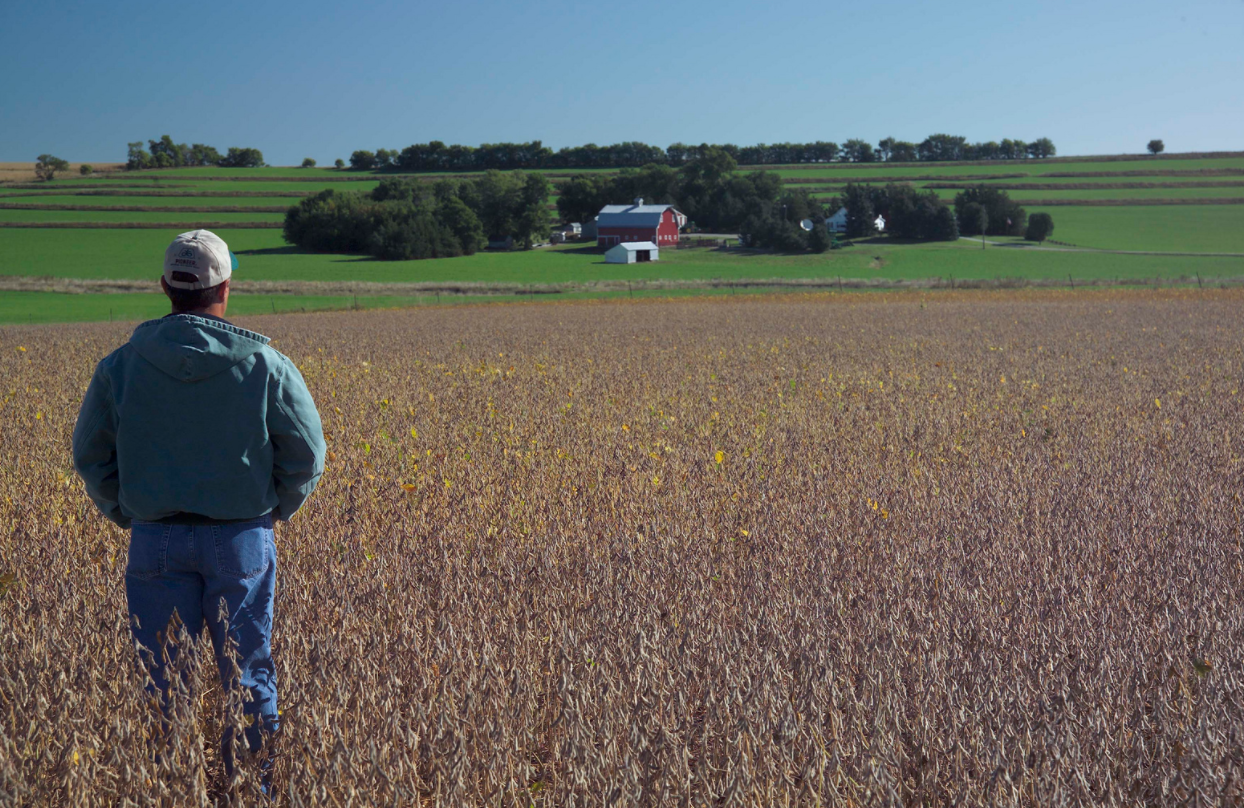 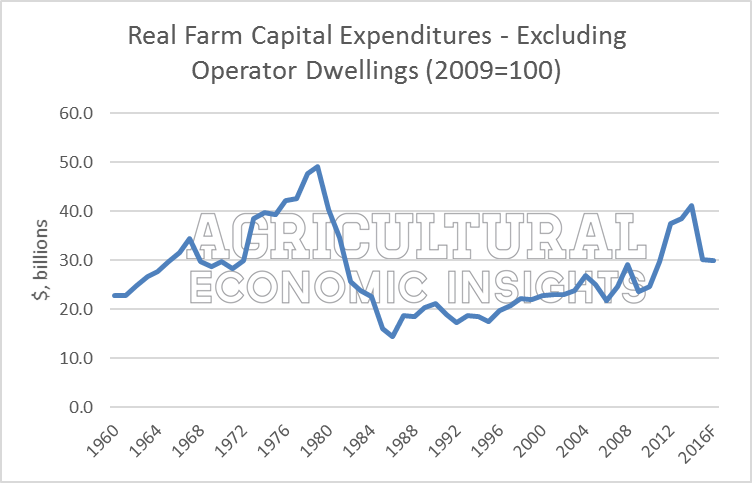 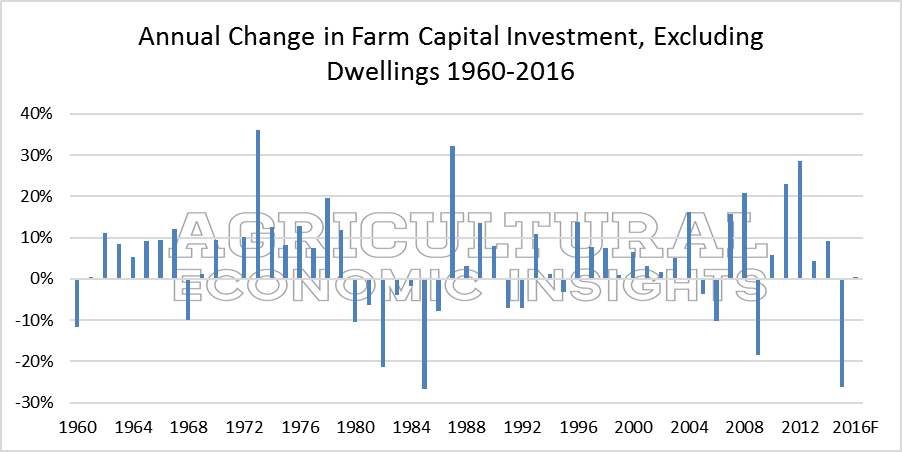 In addition to the total estimates, the USDA also provides estimates of farm capital expenditures by category. The category breakdowns are available as recent as 2015 and changes from 2014 to 2015 are shown in figure 3. 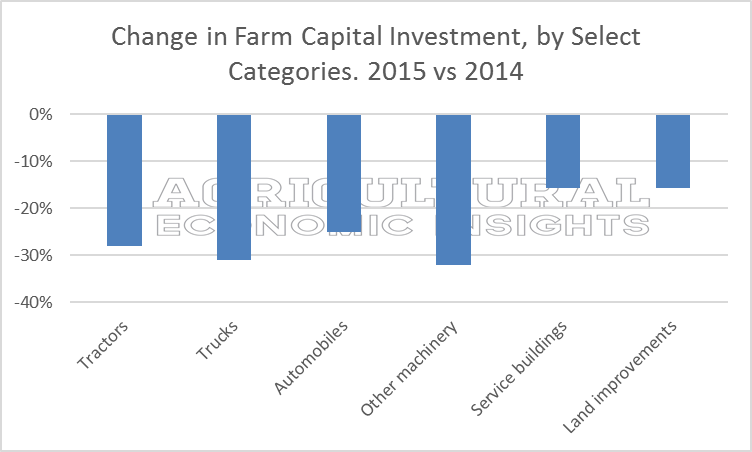 Recent declines in farm investment, in our view, underscores the financial difficultly that producers are facing and highlights the challenges that ag manufactures and retailers are facing in the current financial environment.

While the current estimates show a near status-quo outlook for farm capital investments in 2016, it’s very possible these estimates will adjust. The argument for lower capital expenditure in 2016 could easily be made given the USDA’s estimate for lower net farm income and lower cash receipts across grain and livestock production.

Rates of Return in U.S. Agriculture