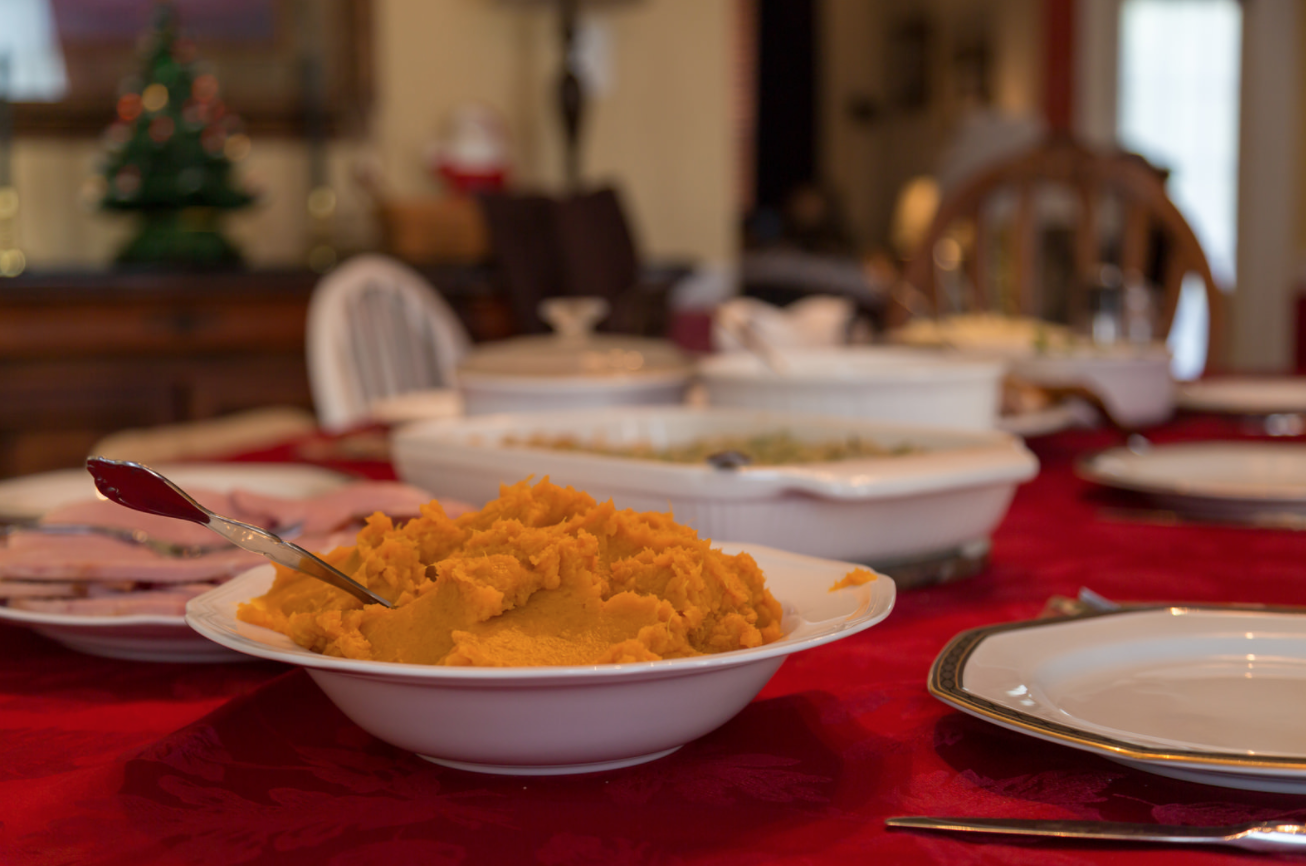 Again this year we are deviating from our standard weekly post to share a collection of articles we think you will enjoy.

Colleagues at the University of Illinois’ Farm Doc Daily considered a new approach to evaluating the relationship between grain ending stocks and prices. Not only are their earlier comments about 2016 prices worth reviewing, their comments on what producers might be able to expect in the coming years is also insightful. While ending stocks are important, strong demand will be critical if corn is to cross above $4 per bushel (and soybean prices greater than $10).

Speaking of strong demand, many have noted a bio-fuel driven surge in demand (like ethanol) isn’t likely moving forward. Colleagues at Farm Doc Daily, however, lay out a nice piece looking at the Renewable Fuels Standard (RFS) and how soybean-based bio-diesel may play an expanded role in the future. There are a lot of moving pieces and unknowns, but this story nicely lays out how the next few years might play out.

Both presidential candidates talked about an infrastructure bill to replace and upgrade the nation’s roads, bridges, tunnels, and power grid. Vikram Mansharamani laid out why this plan was attractive to both candidates along with some of the economic opportunities and challenges. With the election over, the political challenges associated with such a plan have begun to surface as President-Elect Trump’s $1 trillion pitch begins to take shape.

If it seems your kid’s Christmas list is longer than usual, you aren’t alone. Early expectations are for holiday spending to be up 11% from 2015.

Since the election earlier this month, interest rates on mortgages have trended higher. For 30-year fixed-rate mortgages, current levels (4.125%) are the highest since July 2015 and are 50 basis points (or one-half of a percent) higher since the election. We have previously wrote about higher interest rates on farm operations and potential impacts on farmland values.

Happy Thanksgiving to You and Yours,
David and Brent

Defying Gravity or Starting to Fall? An…