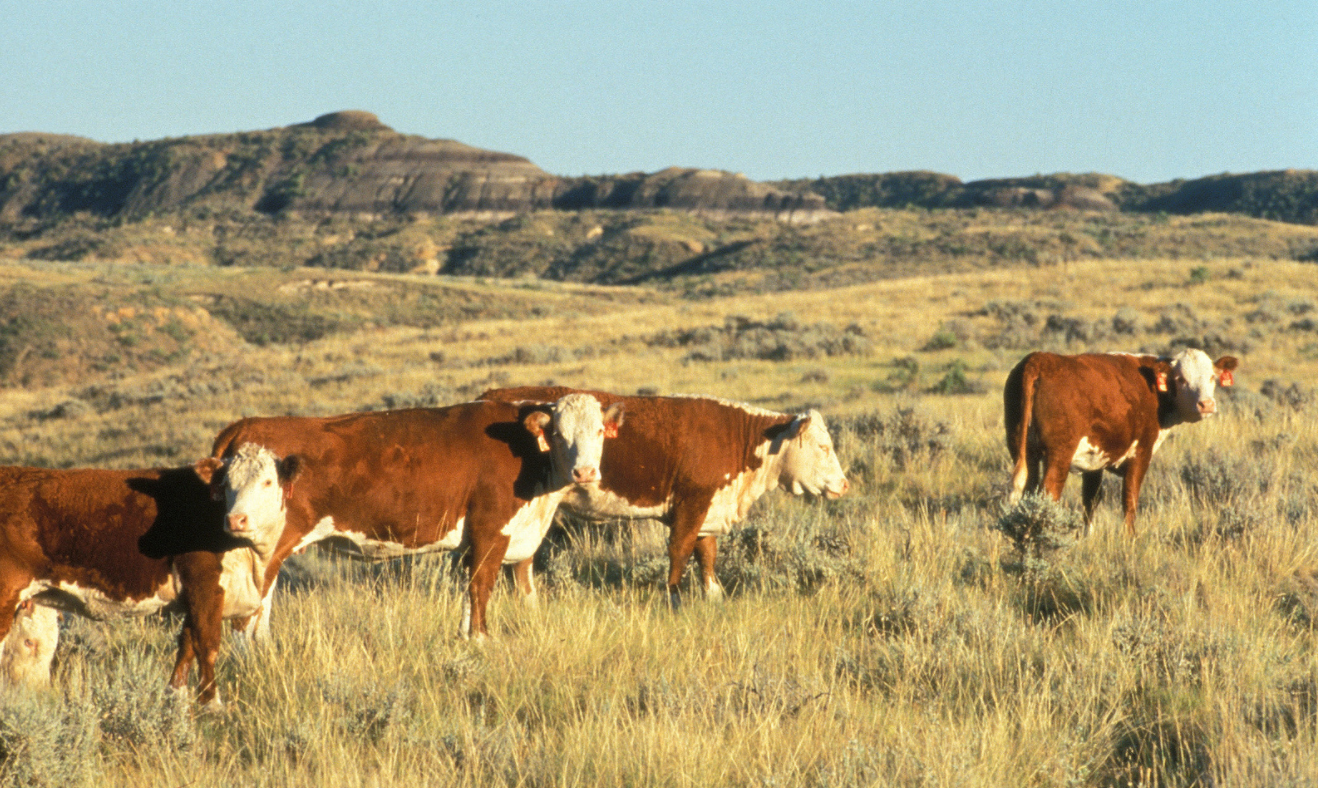 Last week we reviewed the top 20 stories in agriculture in 2016. This week, we take a look at the top stories in beef with the 2016 Beef Year in Review.

Volatility in the cattle futures market reached a boiling point in 2016. While several explanations for the prices swings have been offered – including limited cash market information and high-frequency trading –no easy solution seems to exist. The December 2017 live-cattle future contract listing was delayed this summer while the cattle industry and CME Group worked to address concerns. While steps have been taken, the conversation will likely continue into 2017.

The latest USDA estimate is for lower cash receipts across the livestock sectors. Animal and animal product cash receipts in total were forecasted nearly 10% lower in 2016. More specifically, milk receipts are expected to be 3.6% lower while hogs are pegged at 6.5% lower. Conditions are a bit more difficult in cattle and calves as price declines are anticipated to push cash receipts 11% lower.

In January the USDA reported the U.S. cattle herd expansion is still underway. Beef cattle were up 4% from January 2015 while the calf crop was estimated to be 2% higher. Looking ahead, many wonder how long the expansion trend will hold as lower price and diminished profits will begin to curb producers’ enthusiasm to continue with expansion plans.

With a growing appetite for beef, China announced it was removing a ban on U.S. beef in September.  This ban went into place in 2003 after a case of Mad Cow disease was found in the U.S. There are a lot of details to be ironed out before cases of beef get loaded onto China-bound containers ships, but this announcement is a first – and critical– step in the U.S. and China resumed beef trade.

In other global trade news, the U.S. announced in August it was set to resume receiving fresh (chilled and frozen) beef import from Brazil. In October, the first shipment of frozen Brazilian beef arrived in Philadelphia. When thinking about the market implications of Brazilian beef imports coming to the U.S., it’s important to note that, as with U.S. beef exports to China, there are a lot of moving parts. A significant hurdle for Brazil is limited trade status with the U.S. and fresh beef being subject to quota limits.

Across the Midwest and Great Plains, favorable growing conditions lead to strong pasture conditions during the summer and fall. While the U.S. Drought Monitor reported dry conditions in the West, Southeast, and Northeast, the middle of country enjoyed mostly favorable pasture and hay production in 2016.

Indirectly impacting beef producers, the U.S. found itself with more hogs than expected in 2016 after the latest USDA inventory report. Modest increases in the breeding herd combined with large jumps in litter size left pork producers dealing with prices below break-even. Abundant pork supplies make for a competitive meat counter at the grocery store.

This post was originally featured in the December 2016 issue of Progressive Cattleman.

9.3 Tips: Preparing for Round-Four of the…