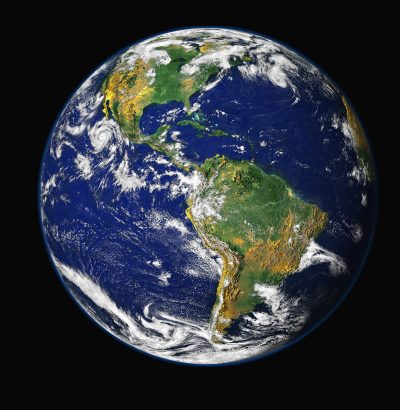 While they aren’t making more farmland, we are farming more of it. During the recent farm economy boom, global acreage expanded in response to economic incentives to increase agricultural production. While the acreage expansion wasn’t a surprise – similar gains occurring during the 1970s- it’s important to consider the scale of changes.

This week’s post considers recent data on global acreage and if the expansion has slowed.

For this post, the USDA’s data of harvested acres for 13 primary crops were considered[i]. Figure 1 shows the total acreage for these crops, by marketing year, since 1960/1961. In the nearly 60 years of data, there have been two significant expansions of acreage. Not surprisingly, these expansions took place during periods of strong commodity prices and farm income – the 1970s and from 2004 to 2014.

It’s critical to note that once these acres come into production, they tend to stay in production. While there were programs in the U.S. to idle acres during the late 1980 – mostly the Conservation Reserve Program (CRP), but it’s clear these acres, at the world-level, mostly remained.

For context, the U.S. is expected to plant 238 million acres of corn, soybean, wheat, and cotton in 2018. While the new global acres are likely less productive, it’s important to pause and consider the scale of this expansion.

Given the challenging farm economy, an important consideration for what lies ahead is how global acres have trended. Since 2013/2014, global acres have stabilized around 2.3 billion acres. Specifically, global harvested acres have average 2.32 billion acres over the last five years and have varied – from the high to low – by less than 1%. 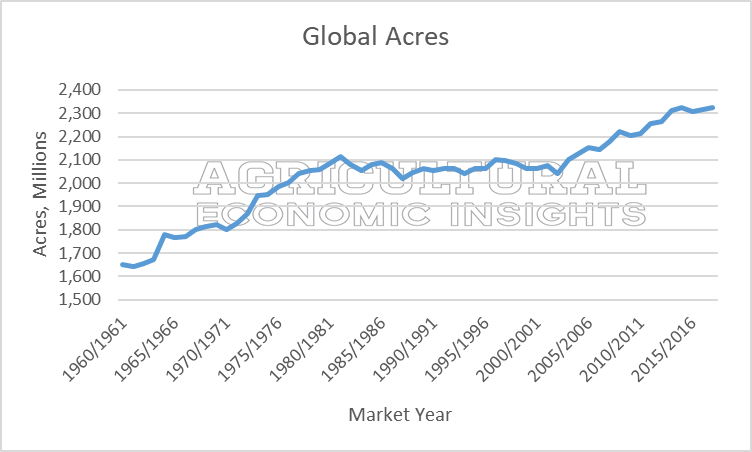 Where Did the Acres Come From?

When considering the 250 million acre increase in global production, it is natural to wonder where these acres came from. In Table 1, the change in acreage is shown by regions. Specifically, the average of acres from 1999/2000 – 2003/2004 is compared to the average reported acres from 2013/14 – 2017/2018. Three regions accounted for most of the increased in acreage: South America, Sub-Saharan Africa, and the Former Soviet Union.

In total, these three regions accounted for 73% of the total expansion. South American alone increased harvested acres by 78 million, or a 45% increase. 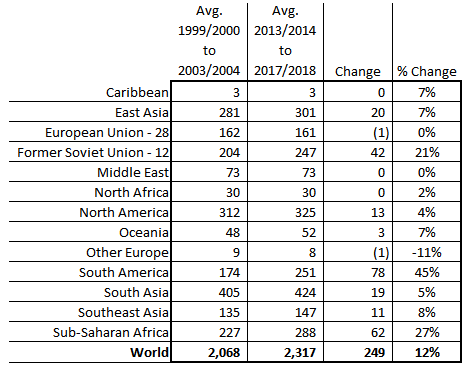 Table 2 shows the change in acres by crop. It’s worth noting the acreage increase did not result in more acres for all crops. Five crops – barley, cotton, millet, oats, and rye- reported a decrease in acres since the early 2000s.

Not surprising, corn and soybeans had large increases over the last two decades. Corn increased by 110 million acres, a 32% increase. Soybean increased 99 million acres or a 50% increase. These two crops accounted for 84% of the net increase in global acres.

Outside of corn and soybeans, the acreage of rapeseed and milled rice has also turned higher. Contrary to the trends here in the U.S., global wheat acreage has also trended higher. 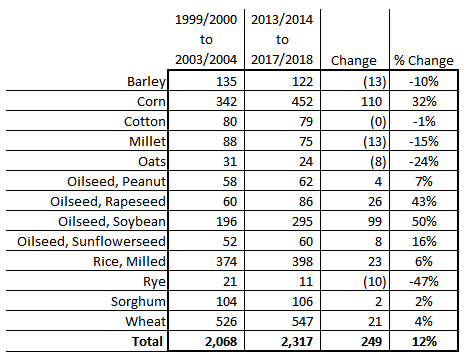 Last week’s post looked at the USDA’s 2018 planting intentions report. We noted corn and soybean acres are expected to be lower, providing the possibility -depending on final planting and yields- for production and ending stocks to turn lower.

It’s also important to consider acreage trends at the world level. Like previous farm economy booms, global acres harvested turned higher in recent years, reaching more than 2.3 billion acres. Just as strong commodity prices incentivized an expansion of global acres, it seems lower commodity prices have been sufficient to curb – or at least dramatically slow- the expansion of acres at the world-level.

Historically, expanded acres have mostly remained in production. Throughout the 1980s, 1990s, and early 2000s global acres remained between 2.0 and 2.1 billion acres. This underscores why the stop – or at least pause- in the global acreage expansion has been important.

Planting Intentions and the Farm Economy: Some…