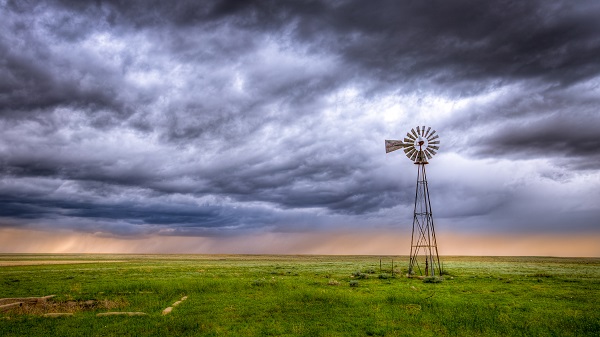 Figure 1 shows the level of working capital available in the farm sector.  Today, that number stands at  $38 billion.  This is by far the lowest level seen since ERS started directly reporting the ratio in 2009.  We could go back and calculate the number in earlier years from sector level balance sheets, but that would not change the simple conclusion that the last 5 years have resulted in a massive drain of farm sector liquidity.

The declines in farm sector working capital are substantial and should be a cause for serious concern about the financial health of the farm sector.  The recent announcement of the second Market Facilitation Program (MFP 2) comes at a good time.  At the announced potential payment of $16 billion, this would certainly help increase sector level working capital.  However, it remains to be seen when and how much of the payment will be made in 2019.  Given the level of working capital in the sector, one would expect/hope that the payments may be heavily front-end weighted.

The MFP program will likely make payments to farms in counties that are the most directly impacted by the trade dispute.  These counties are most likely those that tend to grow higher proportions of soybeans.  While soybeans have been directly impacted by the trade war, the nature of equilibrium means that the impacts of the trade dispute tend to spill over into other commodities as well.  For instance, although the U.S. has not traded much corn with China, as farmers reduce soybean acreage, they tend to increase corn, thereby putting pressure on corn prices.

This is just one example of how the trade war reverberates throughout agriculture.  If the payments do not account for this impact, they will likely miss areas and sectors that have been impacted by the trade war.  Further, the previous payments did not adjust for any changes in local cash prices (basis levels) that have resulted from the disruption of grain flows due to the trade war.  All in all, the MFP payments will be welcome in the sector, but their distribution remains a thorny question that as of yet is to be determined.

In the past, we have discussed that the aggregate measure of working capital does not provide a great deal of insight into specific commodity groups in the farm sector or specific farm levels.  However, given the large declines, we would expect that individual balance sheets for most farms show similar trends.  If so, those are not encouraging trends.

With the recent increases in commodity prices, it is possible that some farms may have a better year financially than that originally forecast by the ERS.  For those operations, it is paramount that they use this opportunity to rebuild working capital and liquidity.

However, it is also true that some (those unable to plant or achieving poor yields) may fare worse in 2019.   For those operations, it will be critical to wisely manage the cash flow that they have available including any prevented plant payments and MFP payments.

The last 4 to 5 years have created many financial problems in the farm sector. The trade war has greatly exacerbated this situation.  The MFP payments are of a magnitude that they can move the needle on financial conditions, but they will clearly not rebuild working capital to the levels that are necessary for long term financial stability.  Perhaps the combination of higher commodity prices and MFP payments will improve the financial situation in agriculture.  What would help even more is a resolution to the trade war and resumption of trade with one of the ag sector’s biggest customers.