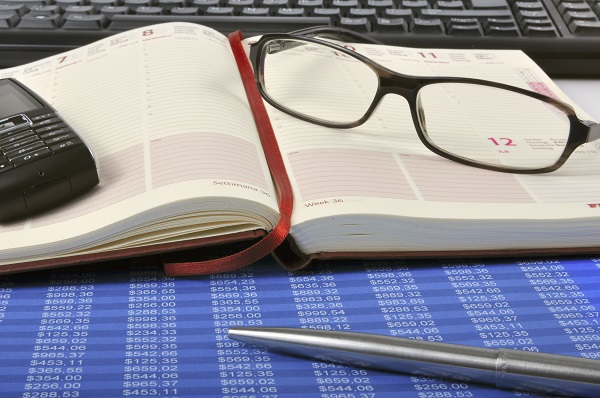 Continuing our line-up of posts reviewing changes for the 2018 Farm Bill enrollment, this week’s post takes a look at an easily overlooked element of program, yields. While lower commodity prices are an obvious change since producer last picked between ARC-CO and PLC, comparing back to 2014 sign-up decisions, producers will find yields have also changed. This week’s post looks at where ARC-CO benchmark yields have moved the most.

For ARC-CO, county-level yields are important for establishing the annual benchmark revenue. The benchmark yields for a given year is calculated using the Olympic average yield from the five-previous year.

As we wrote about earlier, large swaths of the Corn Belt had disappointing ARC-CO payments due to high county-yields during the early years of the 2014 Farm Bill. While the direct impacts were small or missing ARC-CO payments, those large yields worked their way into the benchmark yield calculations in future years. This process – largely unchanged in the current Farm Bill- has pushed ARC-CO benchmark yields higher in some regions of the country.

The data used to consider county-level changes in annual ARC-CO benchmark yields was posted by the USDA’s FSA.

We first wrote about ARC-CO yields increasing back in 2017. Brent even provided a great example of how the design of ARC-CO can make timing critical. Specifically, two counties with the same exact same average yield over 7-years can have very different annual ARC-CO benchmark yields. In many ways, these county ARC benchmark yields can behave like loaded-dice.

One additional note, this post only considers changes due to yields and the Olympic average process. The 2018 Farm Bill also added a trend-adjusted factor for the ARC program, similar to what’s used for crop insurance. While the trend-adjusted factor will also impact ARC-CO benchmark yields in 2019 and 2010, this factor wasn’t considered in this post.

Figure 1 shows the estimated change in ARC-CO benchmark corn yields for 2014 to 2019. Across the majority of the Corn Belt, annual ARC-CO benchmark yields increased. The backdrop for the uptick in yields is twofold: 1) the 2014 benchmark spanned 2009-2013 which included several below-trend yields while 2) the 2019 benchmark spans 2014-2018 which includes several years of above-trend yields. In short, ARC-CO yields in 2014 were set with some really crummy yields while these benchmarks in 2019 were set after a run of very strong yields across the country.

The was particularly obvious in Southern Iowa, Central Illinois, and throughout Missouri. Many counties in these regions experienced their ARC-CO benchmark yields increase by more than 40 bushels per acre. While seems absurd, consider Champaign County in Illinois. In 2014, the benchmark yield was 167. By 2018 this jumped to 202 (+35) and is estimated to be 211 (+44) for 2019.

That said, the increases weren’t everywhere. Take Ohio and Michigan as an example. These states had large ARC-CO payments during the 2014 Farm Bill, but didn’t have the large yields to push their benchmarks significantly higher. Some counties in these states actually have lower benchmark yields in 2019.

It’s worth noting the 2018 Farm Bill includes a provision for producers to update their field-level PLC yields starting for the crop planted in 2020. There are several moving pieces to this with many details available here.  This is something that producers will want to consider when they work through their ARC-CO vs PLC decisions. Again, these will be field-level details that have to be considered, but producers of corn and soybeans in the Corn Belt states that experienced large increase in ARC-CO yields will likely realize the largest benefits of updating PLC yields.

Most of the conversation around ARC-CO versus PLC has focused on commodity prices. While prices are an important consideration, producers should also review yields with the ARC-CO and PLC program. With ARC-CO, many producers in the Corn Belt have likely experienced a large increase in benchmark yields in recent years. These regions are also where the advantage of update PLC yields will likely be greatest.

Keep in mind producer will be making a decision for 2019 and 2020 production and have until March 15, 2020 to make their decision. For some, waiting until early 2020 to enroll could be advantageous as more information. For example, much more information about MYA prices for the 2019/2020 marketing year will be more known in early 2020.

Finally, two helpful ARC vs PLC decision tools have been released by Texas A&M and the University of Illinois.