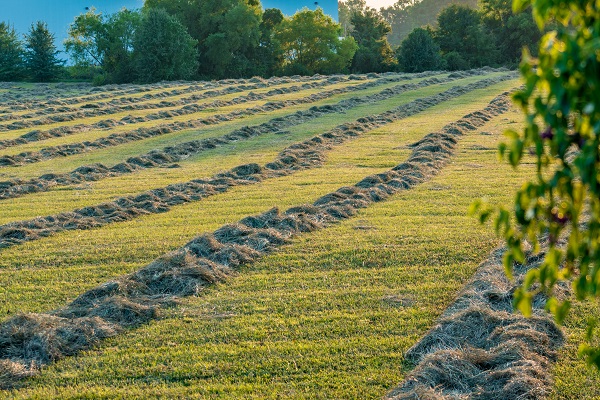 The following is a condensed version of an AEI Premium article. To get the latest content start your free trial here.

Farm loan performance is a helpful measure for monitoring the farm economy. While often not as timely as the USDA’s net farm income forecasts, the measure is an intuitive metric of farm financial stress. This week’s post is a review of the Kansas City Federal Reserve Bank’s farm loan delinquency data.

While a lot of attention has been made of the recent uptick, conditions during the Great Recession are often overlooked. Non-real estate loan delinquencies hit 3.15% in 2009. In addition to the uptick, the speed at which conditions changed is important to consider. From 2007 to 2009, delinquencies went from twenty-year lows to the highest level observed outside of the 1980s. As we noted in previous posts, the Great Recession situation was highly correlated with a drop in off-farm income, which is an important source of household income for a majority of U.S. farms.

The situation with farm real estate debt is very similar. The share of loans classified as delinquent has turned higher in recent years, reaching 2.20% in 2019 (Figure 2), but remains slightly below the long-term average (2.29%). Furthermore, conditions are well below levels during the Great Recession (3.4% in 2010).

Another consideration is the estimated value of delinquent loans. While the share of delinquent loans is lower in 2019, the value ($2.25b) is similar to 2010 levels ($2.29b). How did this happen? The important thing to keep in mind is there is more farm debt outstanding today than a decade ago. This is especially true for real estate debt. Another factor is these data (Figure 3) are nominal, or not adjusted for inflation.

Through 2019, farm loan performance continued to trend unfavorably. On the positive side of the ledger, levels remain slightly below the long-run average.

On the other side of the ledger, the farm economy doesn’t have the benefit of historically favorable conditions, as was the case before the Great Recession and when farm income began falling in 2014. This could be a significant challenge in the coming years.