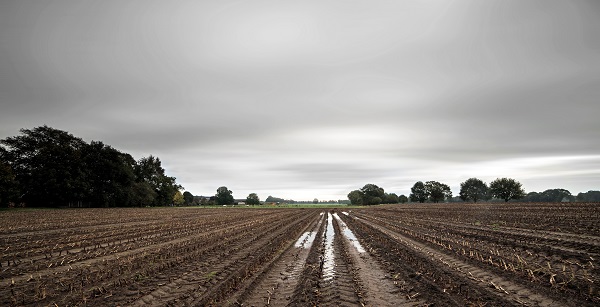 Figure 1 plots total prevented plant acreage across the U.S. since 2007. Additionally, the annual total is split into three categories: corn, soybeans, and other crops.

Figure 1 also plots the series average in black (6.1 million acres). It’s worth pointing out – in this case – the average is tricky. There is a lot of variation in these data. About three years come in around average (2010, 2014, 2015), with a few years considerably above average, and several years well below average. This means we must be careful with how we think about what are “normal” prevented plant conditions.

In March, the USDA projected U.S. producers would plant 180.5 million acres of corn and soybeans. Currently, however, the USDA reports only 174.1 million combined acres were planted. The adjustment – a 6.4 million-acre contraction – is a 3.5% reduction. For comparison, a 3.5% change in corn yields – assuming 177 bushels per acre – is 6 bushels.

For some context on the magnitude, prevented plant in 2019 and 2020 has been 29.8 million acres. That is roughly the same as the total prevented plan acreage of the preceding six years (2013-2018).

Finally, similar to ad hoc government programs, producers – and the market – can’t plan on another year of “good luck” from prevented plant acreage. At some point, we can expect below-average prevented plant outcomes, which will have a burdensome effect on the balance sheets.

Prevented plant in 2020 appears to be another case of “the starting point matters.” This year’s prevented plant situation is mostly in the shadow of 2019’s record-shattering level but stands as the second-highest prevented plant acreage in 14 years of data.

That said, it’s critical to recognize the current outlook for corn and soybeans has benefited from back-to-back low-probability outcomes in terms of planting conditions. At some point, conditions will return to something more “normal,” if not historic lows, and cause challenges.