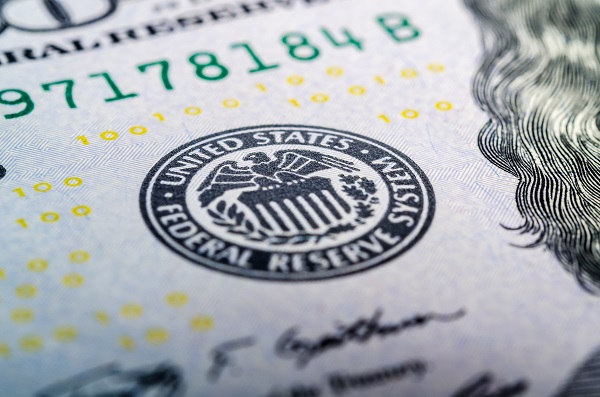 Interest rates are on our minds for two reasons. First, efforts to stimulate the U.S. economy in 2020 have pushed rates sharply lower. Secondly, the current farm interest rate environment couldn’t be more different than that experienced during the 1980’s farm financial crisis. This week, we review the tumble in farm interest rates in 2020, and over the last four decades.

After spending several years near or below 4%, rates turned higher around 2017 and exceeded 5% in 2018. In the second quarter of 2019, the average interest rate on a non-real estate farm loan was 5.2%.

For the second quarter of 2020, the interest rate fell to 3.7%. Rates fell 150 basis points from the year before and 110 basis points from the prior quarter (Q1 2020, 4.8%). Only one other time in 40+ years has the Fed reported a lower average quarterly interest rate (3.6% in Q4 of 2015). Don’t be surprised if data from the third or fourth quarter of 2020 result in headlines’ noting “record low farm interest rates.” Regardless of upcoming data drops and future Fed actions, the current environment is certainly among the lowest in our careers.

While the current farm economy enjoys career-low interest rates, career-high rates marked the early 1980s. At first glance, rates peaked in the early part of the decade, but on close inspection, farm interest rates were above 10% for twelve consecutive years (1979-1990). Furthermore, annual interest rates averaged more than 13% during the 1980s. For context, the average annual rate for the most recent decade was 4.4%.

If anything, the data presented should serve as a reminder that interest rates are subject to frequent changes and updates, especially over 10+ years.

The 2020 Agricultural Year in Review