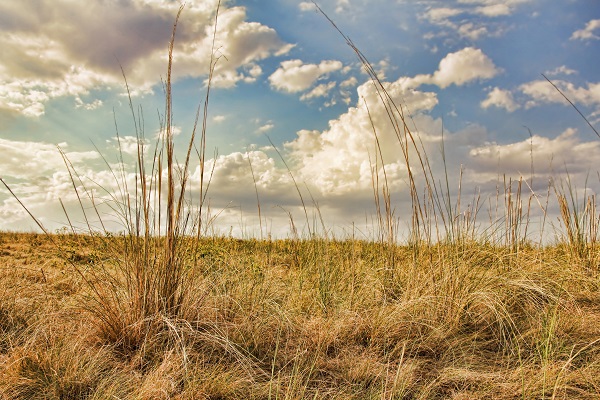 Figure 1 shows the scale of U.S. farmland enrolled in various programs that idled acreage. In 1983, the USDA rolled out the Payment-In-Kind (PIK) program to idle more than 78 million acres that year. While the USDA backed off supply management efforts in the subsequent years, primarily due to a drought in 1983, idled acreage exceeded 75 million acres again in 1987 and 1988.

The 1985 Farm Bill introduced the Conservation Reserve Program (CRP) to leverage environmental benefits and idle acreage on a more strategic basis. CRP enrollment jumped to more than 32m acres by 1990. CRP acreage fell after the 1996 Farm Bill but again expanded to nearly 37m acres in 2007. In recent years, CRP acreage has trended lower to slip below 22 million in 2020.

The most famous/infamous supply control program in modern history was the Payment-In-Kind program (PIK) of the 1980s. This program had a lot of elements but essentially paid producers not to raise a crop. There were other voluntary set-aside programs at the time, but PIK came to the rescue in 1983 as sort of an emergency program.

After the dust settled, the General Accounting Office wrote a report in 1985 (here) that provided a review of the program. A few interesting points:

The 1985 Farm Bill continued a program allowing the USDA to implement the Acreage Reduction Program (or ARP) if “total supplies will be excessive.” The ARP program had been used in early farm bills, but the new twist in 1985 was to use commodity certificates to pay for this program. The use of commodity certificates was very similar to how the 1983 PIK program worked but was a different program. The commodity certificates became a logistical nightmare to administer. By the late 1980s, the now-infamous “PIK and Roll” scheme had become a blackeye on farm policy (more here and here).

It can be challenging to summarize the challenges facing the farm economy during the 1980s, but one consideration was the scale of efforts used to tackle the burdensome grain stock situation. At the height, the U.S. idled more than 70 million acres of production on three occasions. Beyond the 1980s, the CRP program remains on the books even today.

Every policy decision comes with a set of tradeoffs. While policies that idle production are clearly market-distorting, that was, after all, precisely what policymakers were trying to accomplish. Burdensome ending stocks put significant downward pressure on commodity prices and farm incomes. Too much production – relative to usage – was the problem.

Recently, policy programs such as ARC, PLC, MFP, and CFAP have focused on supporting income, which comes with their own advantages and shortcomings.