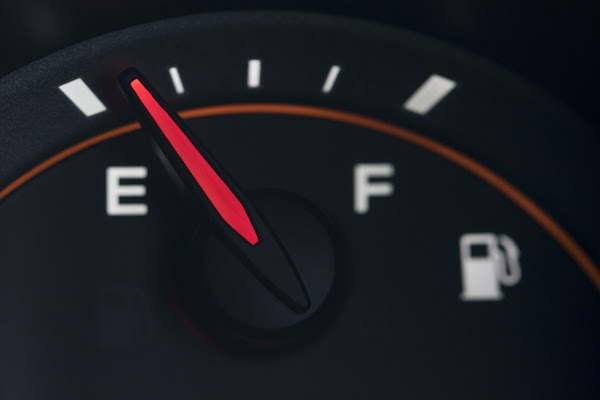 A Look Back at Gasoline Consumption During 2020

Last September, we considered the most interesting chart of 2020: U.S. gasoline consumption. The trend lines said a lot about a year full of extremes.

In March 2020, gasoline consumption (as reported by the U.S. Energy Information Administration) plummeted to the lowest levels in 29 years. Consumption began to recover in late April before stalling around 8.7 million barrels per day in late June and July 2020.

The Good: Consumption Is Back to “Normal”

For the week that ended May 14, 2021, gasoline consumption reached 9.2 million barrels per day (mbpd), the highest since the pandemic.

Throughout 2021, gasoline consumption followed a pattern of jumping higher, followed by a brief retreat, then turning higher again. For example, consumption reached 9.1 mbpd in April before slipping to 8.8 mbpd in early May.

What causes these swings? First, it could be adjustments in economic and social activity. Second, it’s important to recognize these data are actually motor gasoline supplied, which is then implied as consumption. This is to say, inventory and delivery factors could also be a factor.

While total gallons of gasoline consumed recently hit a high of 9.2 mbpd, conditions were closer to “normal” in April 2021. Figure 2 shows 2020 and 2021 consumption as a share of the 2015-2019 average. In April, consumption was 98% of pre-pandemic levels. This is because gasoline consumption has a seasonal pattern of increasing during the summer months.

From mid-March through the end of April, the price of regular gasoline was an average of $2.85 per gallon. In the last two weeks of data, however, prices exceeded $3.00 per gallon.

Note that gasoline prices turned higher – above levels observed throughout 2020 – well before the Colonial Pipeline hacking concerns in early May.

At the risk of potentially overusing an idea we’ve shared frequently, most of the gasoline shock has come from the whiplash of prices over the last year.

Throughout 2021, prices have turned higher and set the stage for several eye-catching facts:

Wrapping It Up – Gasoline Trends to Watch

The last year has obviously been a bumpy ride across all sectors of the economy. Energy markets have not been immune. Where do we go from here?

On the one hand, gasoline consumption approaching normal is a positive development for the economy. On the other hand, higher gasoline prices have captured much attention as concerns about inflation increase. Looking ahead, both measures will be important to monitor.

Click here to leave your forecast. Right now, about 80% of AEI Premium users expect this outcome to occur. For more analysis, click here to watch a video featuring a discussion about this question.

Memorial Day Weekend is the unofficial start of summer, the busiest travel season. Will gasoline consumption surpass levels seen in 2019? How high will gasoline prices go?