Where is Inflation Headed in 2021? 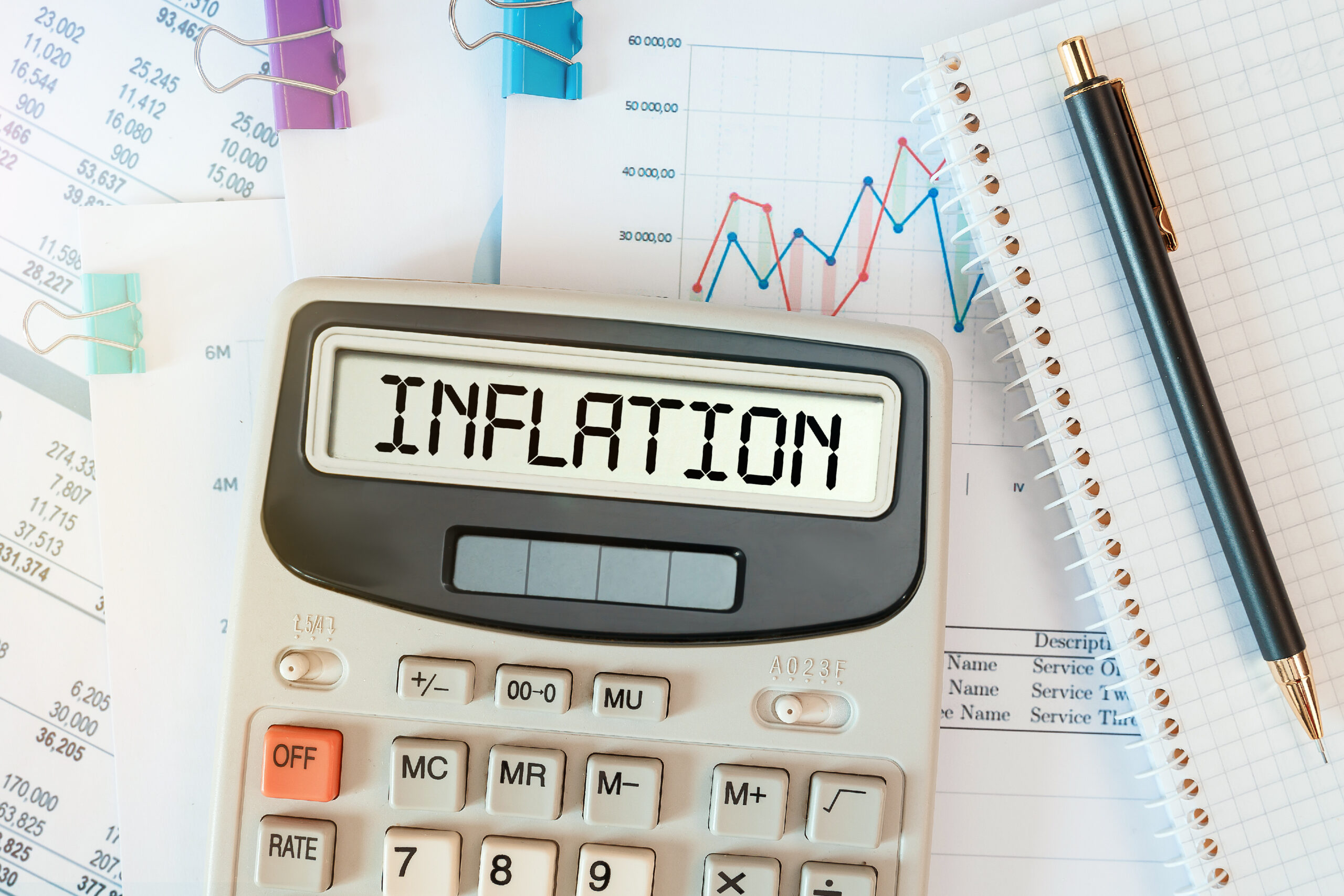 These days, everyone is talking about inflation. Wall Street Journal headlines scream that inflation is the highest it’s been in 13 years. A survey by the New York Fed found that consumers are expecting inflation to hit 4% a year from now. Some wonder if we are headed for a 1970s-era inflation redux.

Not so fast. To address the ambiguity about our current inflation environment, first reflect on where inflation has been. For most of us, inflation has been so low (up until now) that we often ignore it, even across decades of data. At some point, we may no longer have that luxury.

Inflation is a broad measure of how prices change within an economy. In the U.S., there are two popular measures: Consumer Price Index (CPI) and the Personal Consumption Expenditure (PCE).

The CPI is the more recognized and is linked to social security benefits. The lesser-known PCE is what is sometimes referred to as the Federal Reserve’s “preferred measure of inflation” or the measure that the Fed uses when stating its long-run inflation goal.

In addition to CPI versus PCE, there are two additional slices of the data commonly reported – headline versus core measures. Headline includes everything, while core excludes energy and food. (Side note: we’re only a couple of paragraphs into this post and we’ve already covered four ways of measuring the same thing… so you can see why there’s confusion around this topic!)

Two other terms to watch for: hyperinflation (inflation rates of at least 50% per month, or 1000% annually) and stagflation (high inflation with high unemployment, stagnant demand, and slow economic growth). The former doesn’t reflect our current reality. The latter is what happened in the late 1970s.

Talk of inflation immediately conjures up unpleasant memories of the 1970s. At the extremes, inflation measured by the PCE reached 10.4% in 1974 and 10.7% in 1980. Unfortunately, that’s probably where memories and “lessons learned” from inflation during the 1970s end. Most would probably point to the two peaks in inflation as the “problem” of the 1970s.

However, the damage inflicted by inflation during this period is more than just the peaks. The lowest inflation observed during the 1970s was 3.4% in 1972, a level not observed in the U.S. economy since 1990. From 1970 to 1980, inflation averaged 6.4%. If you were to cherry-pick the data, inflation averaged 8.0% for the ten years that spanned 1973-1982. These are very high levels of inflation to sustain for a decade.

For more context, here are the average inflation rates for the past fifty years:

For 2021, we are using three questions to help filter through the noise and narrative circulated about inflation:

The question of “how soon” is important because it seems that most commentary about inflation implies it’s already here and will be visible in the data immediately. In our minds, inflation will take time to work its way through the entire economy and be visible in the data. If you were to issue an “inflation watch” like the National Weather Service might for a storm, the timeframe to monitor inflation might not start until summer 2021 and would likely extend well into 2022.

Second, it’s important to get specific about the magnitude of inflation being discussed. Vague statements about “higher” are insufficient as the range is wide. While inflation rates of 4% and 10% are both higher than anything observed in recent memory, these are very different conditions. For example, 10% results in price levels doubling in 7 years, versus 18 years at 4%. That is a world of difference.

Finally, the duration of inflation is perhaps the most important. As we noted about the 1970s, a decade of stubbornly high inflation – the likes of 7% – will likely cause more problems than a single year of double digits.

Wrapping It Up – Challenge Your Thinking

Inflation reminds us of the Goldilocks story. Too much is clearly a bad thing, but too little is also a problem. The Fed’s goal is 2% inflation. That’s higher than what we have experienced over the last decade. In many ways, too little economic growth and inflation each created their own challenges in recent years.

Inflation higher than levels observed over the last decade doesn’t mean there’s a problem. On the other hand, problems could exist long before double-digit levels are observed. Inflation rates sustained at 3 to 4% would likely have significant effects.

For most of us, it is important to realize that much of our careers have occurred during periods of low inflation. However, it’s unrealistic to think that times of perpetually low inflation rates will go on forever. As such, from time to time we should consider how our decision-making and perceptions are influenced by low-inflationary conditions.

How have your perceptions been influenced by low-inflationary conditions? Challenge your thinking by logging into AEI Premium and making your forecast for this question.

A version of this article appeared on AEI Premium in June 2021. Get early access to insights like this by joining AEI Premium. You can also challenge your thinking with the Ag Forecast Network (AFN) tool. Start your risk-free trial here.