CRP, CRP, Where Art Thou Acres? 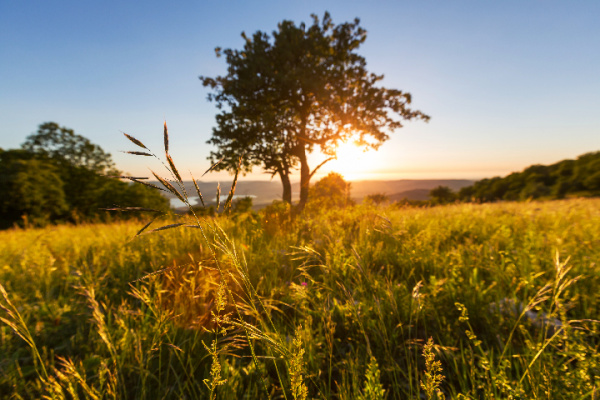 Launched in the depths of the 1980s Farm Financial Crisis, the Conservation Reserve Program (CRP) is a long-running cornerstone of farm bill programs. Initially implemented to primarily curtail burdensome ending stocks – and after years of ad hoc programs that idled more than 70 million acres annually – the goal of CRP was to create a long-term program with environmental benefits. Today, the program is a potential contender for environmental attributes. This week’s post reviews CRP’s declining acreage.

If you only skimmed press releases and media headlines, you might conclude that CRP acreage has been on the rise. But despite the recent attention, program acres have actually been declining, with seemingly no end in sight.

In 2020, acreage hit a low of 21.9 million acres, and preliminary data for 2021 suggests a total of nearly 20.6 million. This is significant because the acreage – aside from the start-up years – has never been this low. Prior to 2008, when the program hit a high of 37 million acres, it was common for acreage to range between 30 million and 35 million. In 2012, acreage slipped below 30 million and hasn’t looked back. The Two Levers: Caps and Funding

The USDA essentially has two levers for managing the CRP program. First is the acreage cap set by the Farm Bill. The 2014 Farm Bill set an upper limit on acreage at 24 million. The 2018 Farm Bill increased the limit to eventually reach 27 million in FY 2023. For the fiscal year 2022, the statutory limit is 25.5 million acres.

The other consideration is funding. Figure 2 shows how total program expenses have trended over time. Since the mid-2000s, expenses – which include rental payments, cost-sharing, and incentive payments – have ranged from $1.7 to $2.0 billion. These are also nominal dollars, which means funding for the program has been eroded by general inflation over more than three decades.

Behind the combination of fewer acres and flat funding, expenses are higher due to rental rates. While not shown, the average program rental rates were around $50 per acre throughout the 1990s and early 2000s. Around 2007, however, rental rates turned higher and are now more than an average of $80 per acre. The CRP program has continued to lose acreage in recent years. CRP is recording acreage lows despite the 2018 Farm Bill increasing the acreage cap because USDA has to balance funding issues and higher rental rates. The trends are perhaps contrary to what many might expect, given the interest in and conversations about the program.

Looking ahead, it will be critical to monitor three trends:

Without additional funding, the trends of flat funding and higher rental rates will likely spell out a continued decline in CRP acreage. Since 2007, program acreage has declined by nearly 17 million acres. The rate of any future declines would be affected by the change in rental rates and contract expirations. Given that the Farm Bill is written in five-year increments, the next Farm Bill will have consequential implications for the fate of the program.

A version of this article appeared on AEI Premium. Get early access to insights like this by joining AEI Premium. You can also challenge your thinking with the Ag Forecast Network (AFN) tool. Start your risk-free trial here.

How Does Wildfire Affect U.S. Agriculture?

Rural America and COVID-19 in 6 Charts