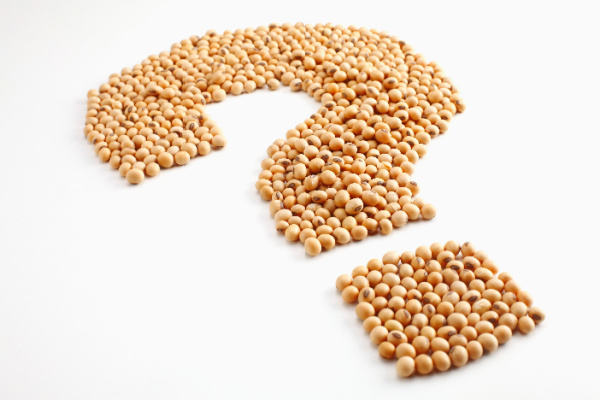 With February in the books, spring crop insurance prices have been set for corn and soybeans, providing a first solid look at 2022 crop economics. While many headlines have noted the soybean price hit record highs, there’s a lot more to the story. Here, we dive into several considerations about the crop insurance safety net for 2022.

A Look at Prices

While soybeans are making headlines again this year, the implications are very different. The headlines for spring crop insurance prices are always a bit frustrating in that they don’t capture the whole story. In 2021, it was about how attractive soybean prices were relative to corn – which says nothing about the overall profitability potential. This year, the records are about absolute prices, which tell us more about the overall revenue and profitability potential, but nothing about relative prices or attractiveness of the crops.

Table 2 breaks down the revenue and contribution margins of corn and soybeans given the crop insurance prices. Yield and costs assumption comes from the Purdue University Budget data. For both crops, budgeted revenue is at all-time highs. At more than $1,000 per acre, projected corn revenue exceeds the $900 per acre highs set between 2011 and 2013. Of course, the situation in 2022 has benefited from high – although not record – corn prices and higher yield expectations over time.

At $788 per acre in projected soybean revenue, the combination of record-high crop insurance prices and higher trend yields pushes soybeans more than $90 per acre above the previous levels.

Revenue, however, isn’t the full story. It’s also important to consider the contribution margin of each crop when evaluating which crop might be more appealing to producers. The contribution margin – which is revenue less variable expenses – is expected to be an all-time high for soybeans ($473 per acre).

That said, the average isn’t a complete picture either. In terms of frequency, soybeans are ahead more frequently (9 out of 16 years) but by smaller amounts. Underscoring this point was corn’s massive contribution margin advantaged in 2007 and 2011.

For a different visualization of the same data, Figure 1 plots the contribution margins for each crop.

Taken together, soybeans’ appeal is perhaps stronger than the price ratio alone would suggest. Of course, the production cost assumptions – such as when fertilizer was priced – will affect how these margins play out at the farm level. For instance, the corn/soybean price ratio was as low as 2.20 as recently as December 2021.

As producers make their final acreage decisions for 2022, soybeans may have more appeal in crop budgets than the soybean/corn price ratio would initially suggest. Using the crop insurance prices and Purdue production expense data, soybeans are on track for a budget advantage over corn.

All that said, a year like 2022 confirms the importance of carefully considering the assumptions. For example, the soybean/corn prices ratio was as low as 2.20 as recently as December. Furthermore, production expenses – especially fertilizer – will largely depend on when these prices were set. This is to say producers making plans just months ago might have faced very different conditions. While the data in this post are an important snapshot – which can conveniently be compared across time – they don’t capture all the adjustments and changes observed in recent months.

In longer versions of this article available on AEI Premium, we also discuss the idea of “betting on corn” – which underscores how optimistic yield projections can tip the scale toward corn. We also sized up the effectiveness of the crop insurance safety net headed into 2022. While many have commented that the high prices have ratcheted up the safety net, the stakes are still considerable.

In the case of corn, crop insurance will cover a larger share of production expenses compared to 2021, but more absolute dollars will be uncovered. This has significant implications for how producers think about their risk management programs more broadly.

Looking for more? AEI Premium provides even more insights and content. It is also where you can challenge your thinking with the Ag Forecast Network (AFN) tool. Start your risk-free trial!

Sizing-Up the 2022 Fertilizer Situation in Four…