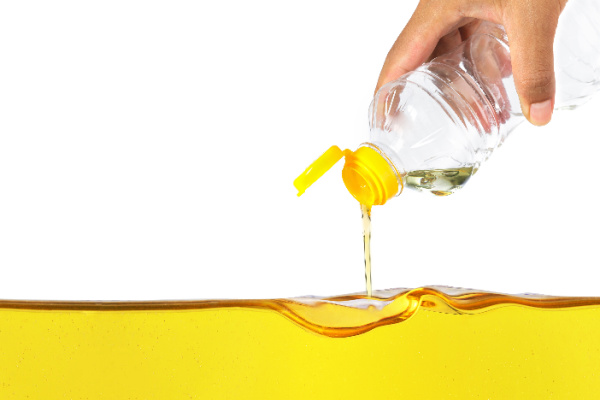 Soybean oil prices have spent the last 18 months at record high prices, leaving end-users searching for solutions. In a flashback to the food versus fuel debates of ethanol a decade ago, the American Bakers Association has asked the EPA to reduce biofuel mandates to ease the soybean oil prices squeeze. With this in mind, this week’s post dives into soybean oil trends.

Figure 1 shows the usage – or more precisely the estimated disappearance – of U.S. soybean oil across three categories – biofuel; ‘food, feed, and other;’ and exports. Since the 2011/12 marketing year, the largest category of usage has been ‘food, feed, and other.’ At nearly 14 billion pounds of annual usage, the category has been fairly stable with little change over the twelve years of data. The smallest category has been exports. At 1.4 billion pounds of usage in 2022/23, exports have trended lower in recent years. In 2019/20 soybean oil exports hit a high of 2.8 billion pounds, but have since fallen by more than 50%.

Since 2011/12, biofuel usage has increased at an average annualized rate of 7.8%. This rate implies that the usage of soybean oil for biofuel is doubling every 9–10 years. While one can debate how long that aggressive growth rate can be maintained, it’s also worth considering the other categories. Over the last 12 years, ‘food, feed, and other’ and exports are largely unchanged. This means that essentially all the growth in soybean oil usage over the last decade has come from biofuel.

While the “diesel versus donuts” debate has been a discussion point for the last 12 to 18 months, the rise of biofuels has been years in the making. As early as 2016, it was clear that biofuel was a growing source of soybean oil usage. More recently, it seems as if biofuel has squeezed out the export market, which has significantly declined after peaking in 2019. Furthermore, soybean oil exports are expected to be at the lowest levels in more than a decade.

In a few years, biofuels could easily displace the ‘food, feed, and other’ category to become the largest use of soybean oil in the U.S. This would represent a significant redistribution of the soybean oil market as biofuels have already grown from a 24% share of the market (2011/12) to 44% (2022/23). In short, biofuels have been nearly the only source of growth in soybean oil usage over the last decade.

If you aren’t an AEI Premium subscriber yet, learn more about what your bosses, colleagues, and peers have access to by starting a free trial today.