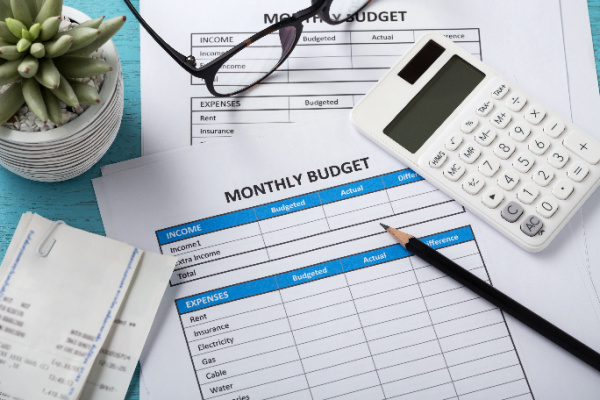 With nearly every expense category in farm budgets trending higher, it doesn’t come as a surprise that the latest data confirm family living expenses turned higher in 2021. This week’s post steps back to consider the latest data and long-term trends of one of the most difficult expenses for farms to measure, budget, and benchmark.

One of the challenges with family living costs is that they have a way of creeping up over time. Since 2000, family living expenses, per the Kansas data, increased from $35,000 annually to $82,000, more than doubling in 21 years. At first, this seems like a big jump, but on average, the expense has grown at an annualized rate of change of only 4.2%. Such a slow rate of change can make it tempting to hold the budgeted expense unchanged from year-to-year. However, after several years, say five or 10, the category significantly changes.

Additionally, keep in mind that family living expenses – at least in the KFMA data – had been largely unchanged since 2011. The tight farm margins starting in 2014 caused producers to tighten their belts, and, overall, producers benefited from an economy that had extremely low inflation rates throughout the 2010s. This is all to say that while the 14% annual increase is a big adjustment, we should keep it in context and remember that family living expense was largely unchanged for a decade.

Lastly, the uptick in 2021 could be attributed to broad inflation in the economy, as well as profitable conditions in farming. It should also be noted that some of the 14% increase could be seen as a recovery after the 3% contraction in family living expenses observed during 2020.

The combination of inflationary price pressure and an improved farm economy resulted in significantly higher family living expenses for farms. After nearly a decade of little to no change in the category, many will likely need to revisit and update their projections for 2022 and beyond.

Second, there can be a significant difference between family living expenses and what should be included in a farm budget. If household income includes an off-farm component, farm budgets should include the on-farm income.

These caveats might seem trivial, but they can have a significant effect. For example, if the family’s living expenses are $80,000 annually, the farm might need to budget more than $80,000 if there is no off-farm income and income tax liabilities are generated. On the other end of the spectrum, the family living expense line in a farm budget could be negative if off-farm income is sufficient to cover all family living expenses and the excesses are funding farm growth.

Click here to read the recent AEI Premium article that digs deeper into the family living expense data. Not a subscriber yet? Start your risk-free trial today!